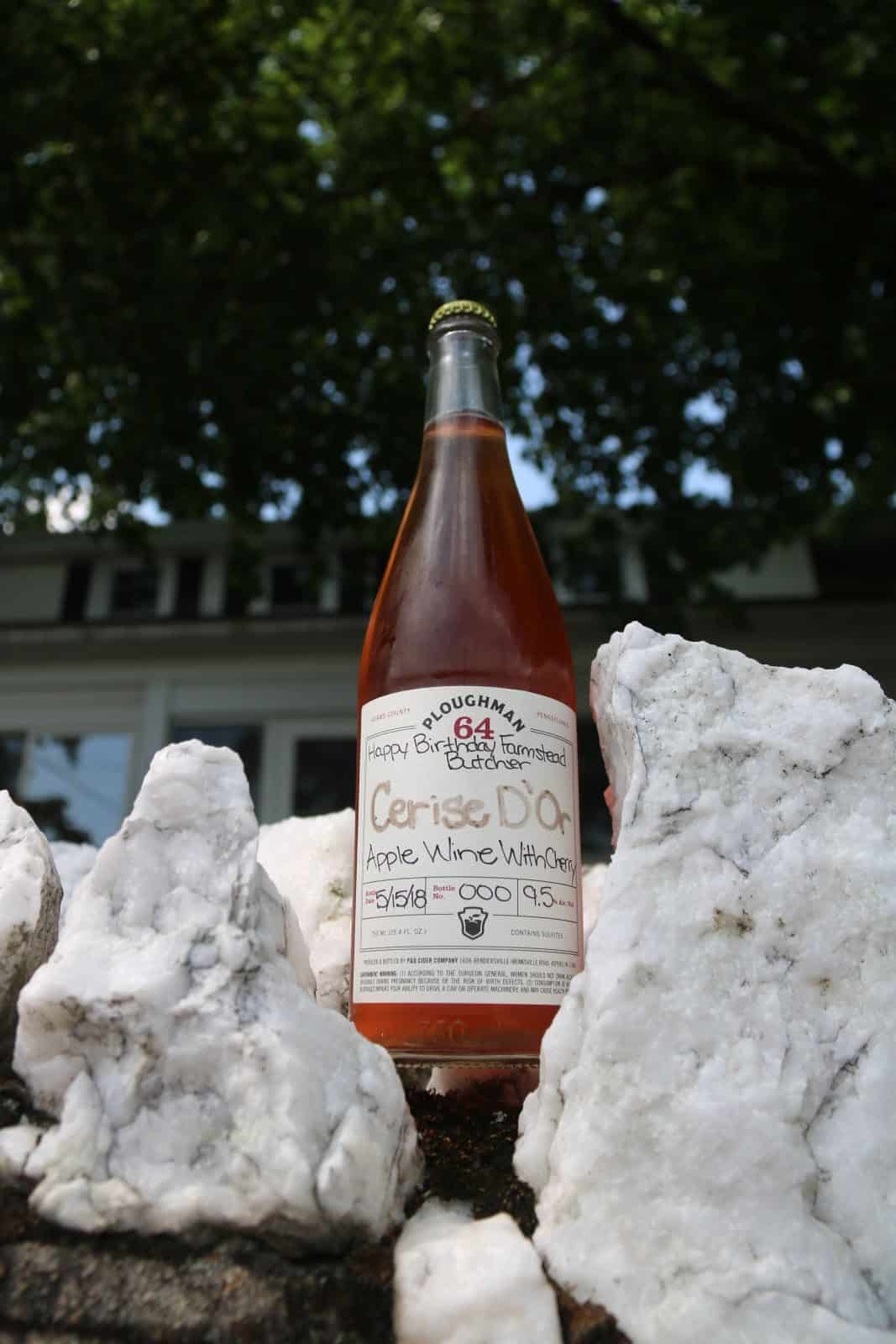 Enjoy an array of Adams County’s fine foods on Saturday, May 19, from 10 a.m. to 4 p.m., as Gettysburg’s Farmstead Butcher celebrates its first anniversary. The celebration will include pulled pork sandwiches, sausage specials, live music from Chuck Darwin & The Knuckle Draggers, and cider tastings from Ploughman, who have used this opportunity to salute their meat-loving friends with the release of their Tart Cherry cider, “Cerise D’Or.” (The first anniversary is the cherry anniversary, no?!)