This just in: three bell-rated chef Jonathan Petruce will serve as executive chef at Cinder, an artisan beer/cider bar and pizza kitchen coming to Philadelphia. Petruce recently worked as the pop-up chef for the summer at Uptown Beer Garden.

The first draft of Petruce’s menu will include elevated versions of casual favorites. As the kitchen team takes shape, construction enters final phases and staff training begins, look for an announcement this week of a final opening date, which should be for early to mid-November. 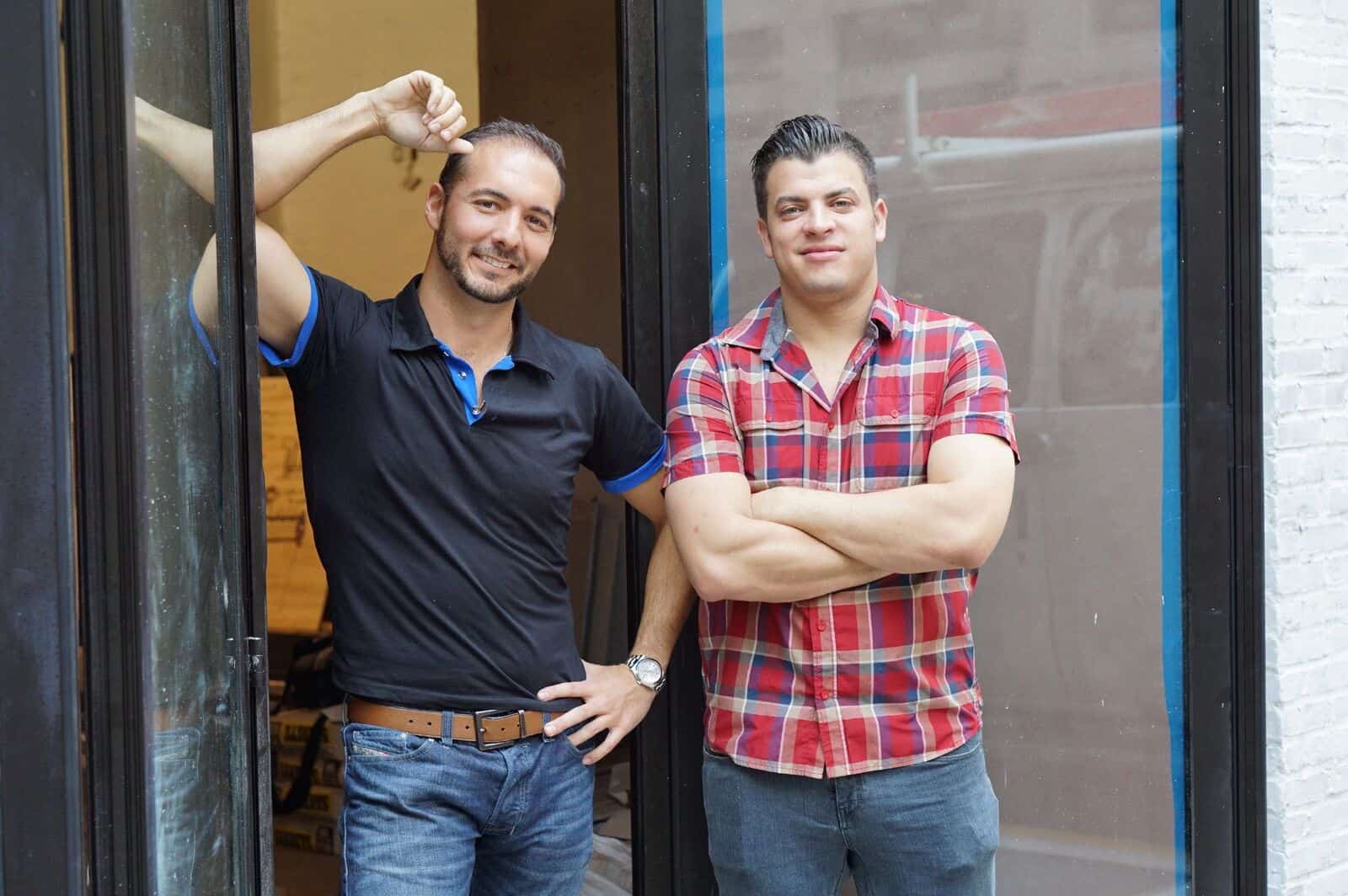 “Jonathan was an easy choice for us to take the helm of the Cinder kitchen, given his familiarity with the company from Uptown Beer Garden, his interest and vigor for the products that we are focused on, plus the esteem of his experience,” said Teddy Sourias of Craft Concepts. “We are very excited to see the finesse and style he brings to this concept, which we have all worked extremely hard on. It is our hope that he can help us create something that is truly special.”

Petruce will take the lead in the kitchen at Cinder, where the offerings will focus on rustic pizza with creative and classical toppings and ingredients, plus local cheese and charcuterie boards, a variety of mussel preparations, elegant-yet-approachable appetizers and small plates. 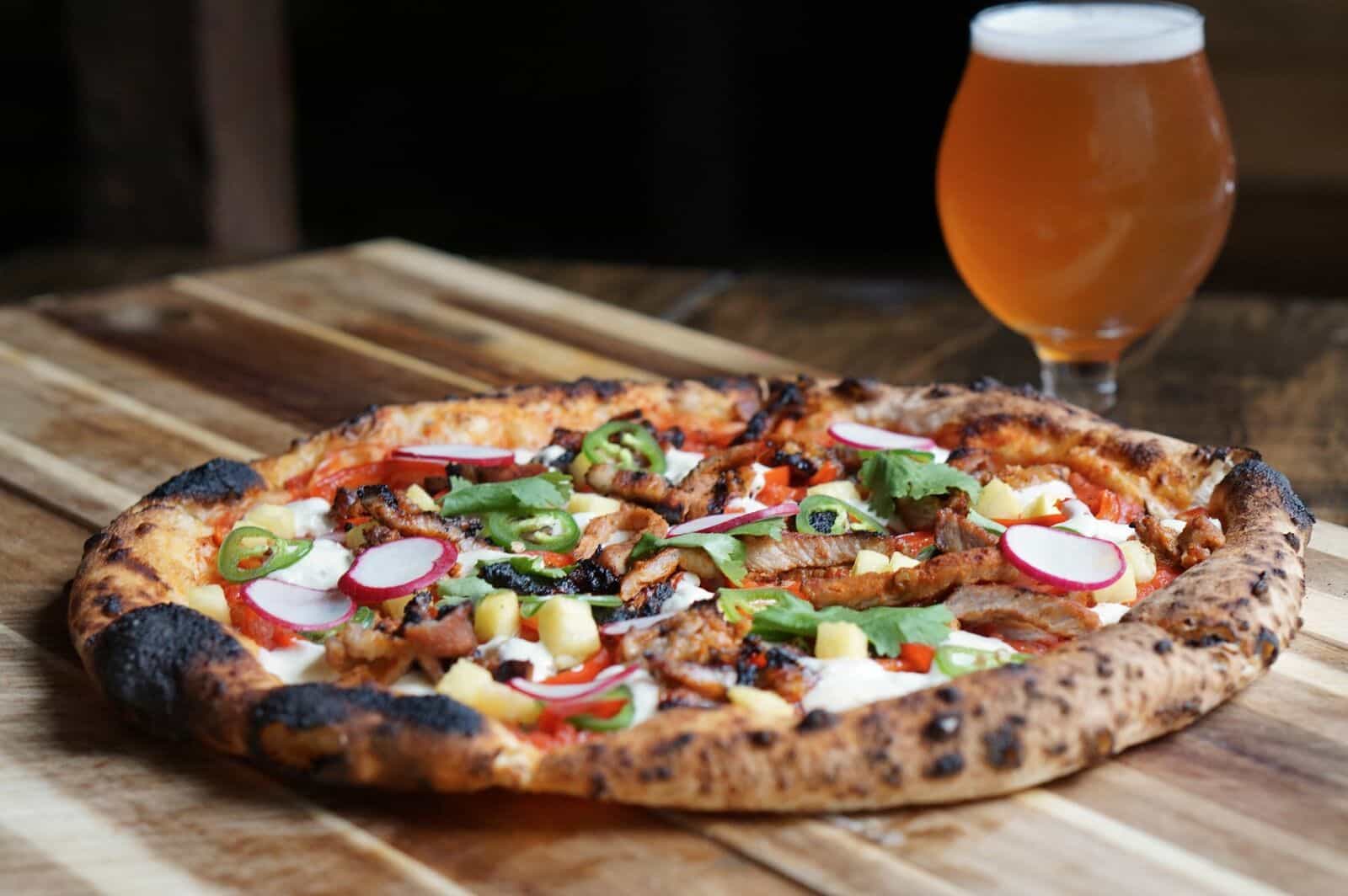 “I’ve been wanting to run a pizza-focused kitchen for many years, so this definitely is an exciting opportunity,” said Petruce. “Look for a menu with some traditionally casual food but in a fun and upscale way—like Al Pastor pizza, cheeseburger pie, jalapeno poppers and fried chicken thighs”

Early confirmed items on the menu so far include: 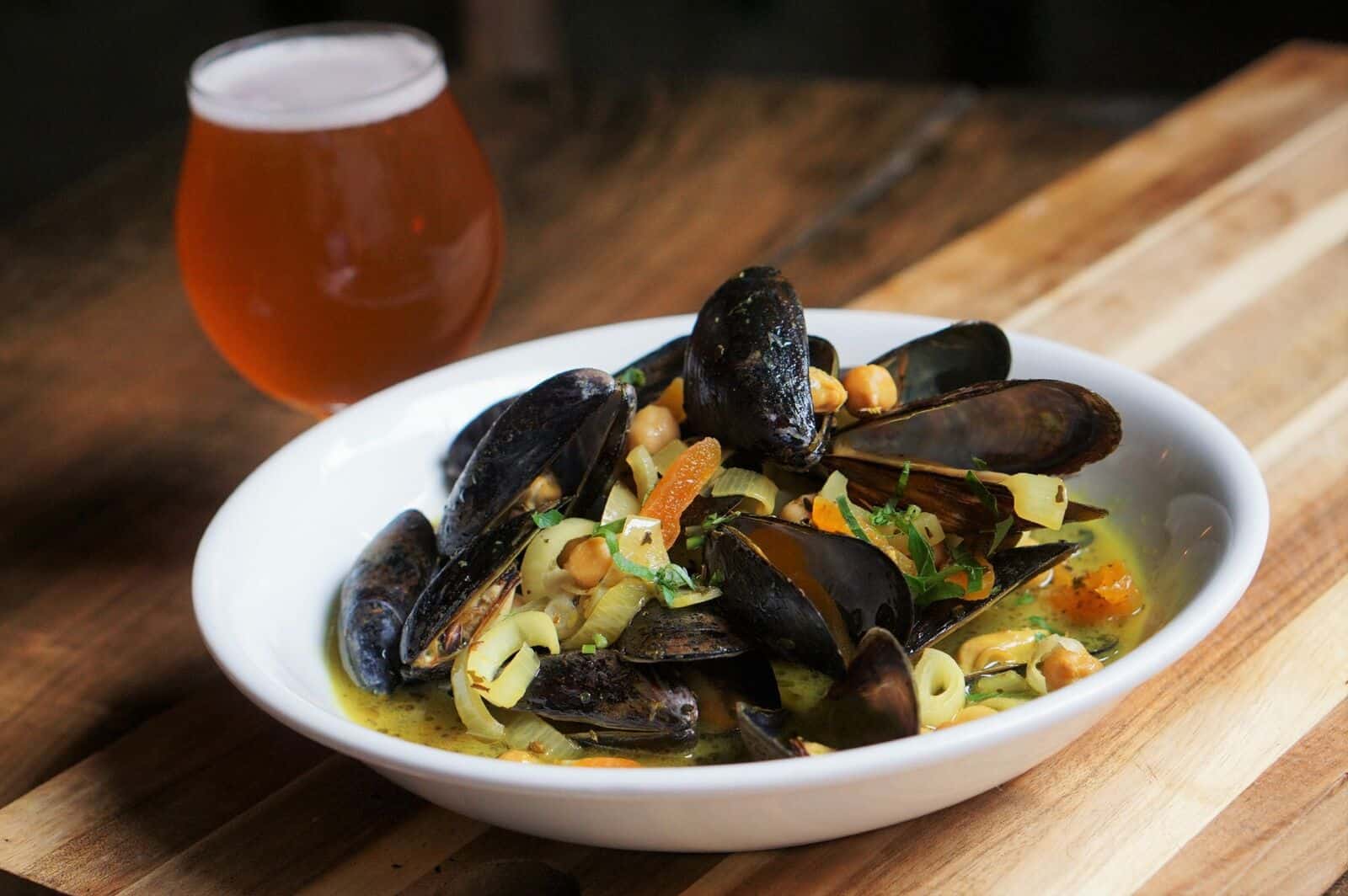 Other final menu selections will be announced as Cinder’s opening gets closer and as the opening tap list is finalized by director of operations and beer manager Alex Bokulich.

Final draft categories that will pair with the food menu will include these 32 lines:

“What has evolved from our months of late-night brainstorms is a concept that hybridizes our favorite elements of Belgian beer bars, wine bar/pizza kitchens and good old American craft gastropubs,” said Bokulich. “Our beverage and food programs are anchored with what we believe to be ‘proven winners’ that will keep folks coming back on a regular basis, interspersed with creative and adventurous offerings that can challenge even the most discerning of palates. The addition of Petruce will help with our end goal as we design something sophisticated and exciting that we can all be proud of.”

Cinder, a 2,400-square-foot artisan beer/cider bar and pizza kitchen located in the Rittenhouse Square neighborhood, will feature a tap list that spotlights ciders and sours. Food will be prepared in open kitchen using local ingredients. Beer will be poured from full custom design system housed in copper pipes. Other features will include a wine list, custom cocktails using local spirits, catering, brunch and happy hour. 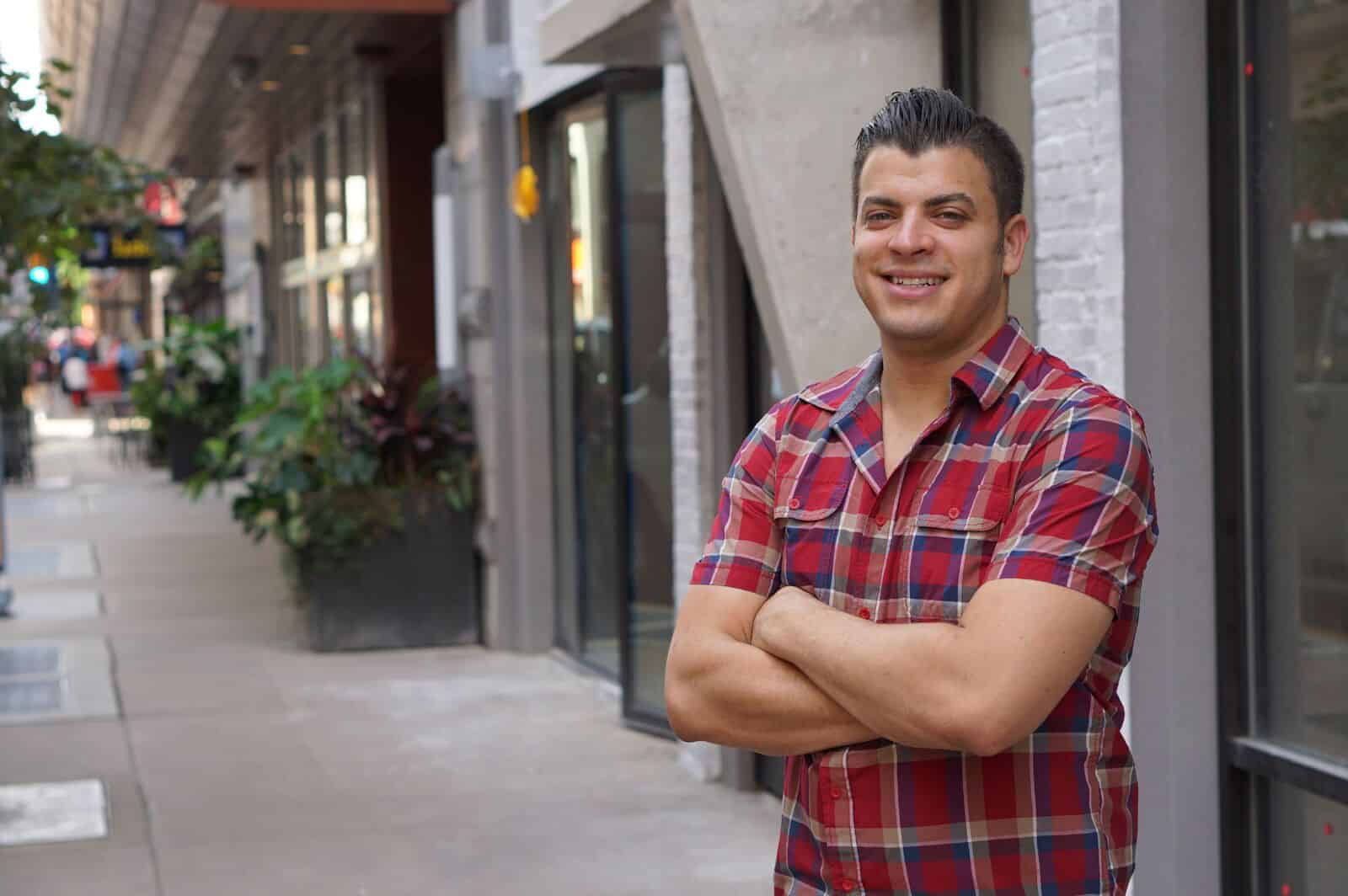 Anticipated opening hours will be seven days a week with lunch, happy hour, dinner service and bar service. Happy hour and brunch may launch at later date after opening.