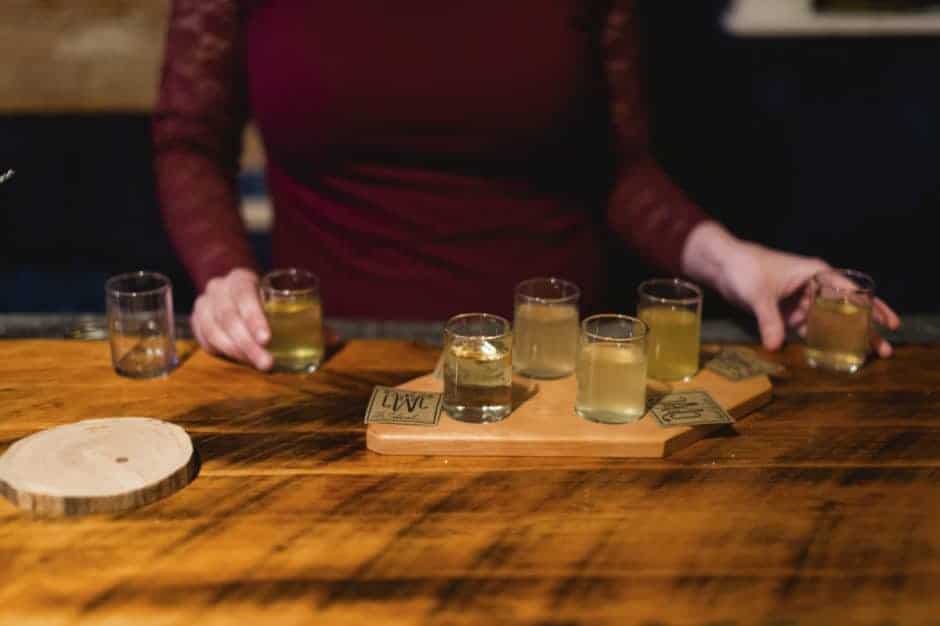 The 2016 Good Food Awards finalist list has been announced, and 13 cider makers have scored a spot in this prestigious lineup.

Popular cider makers such as Argus Cidery, Shacksbury, Eden Specialty Ciders and more have been gaining so much acclaim for their delicious cider products that they were recognized on the list, which acknowledges those who are “leading the way towards a tasty, authentic and responsible food system.” Some cider makers have even grabbed multiple spots.

See the entire list of cider makers on the Good Food Awards finalist list and look for winners to be announced on January 15!