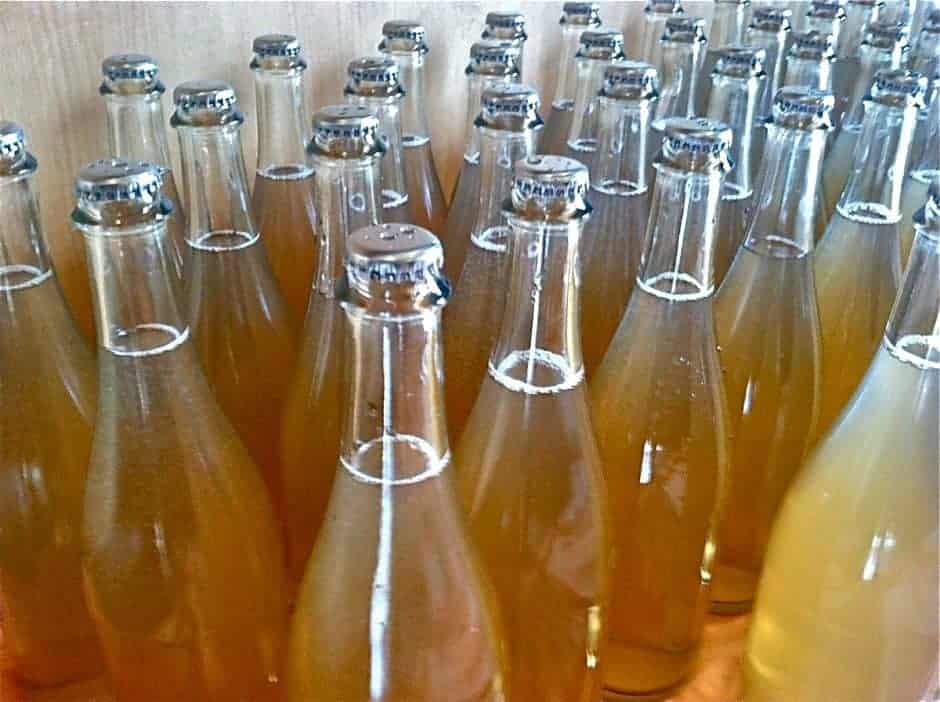 Tart, earthy and dry, sidra is a traditional-style hard cider originating in the Asturias region of Spain. Because of this deliciously authentic beverage, which tastes nothing like what our American palates are used to, this region consumes the most hard cider per capita, per year than anywhere in the world. A mountainous zone with unique soils, more than 200 varieties of apples are grown in the region; traditional sidras are blended using only 20 of these varieties.

Hailing from one of the oldest-producing cider regions in the world, Spanish sidra carries with it many traditions. While in Spain you can easily pop into your nearest Chigre, or cider bar, for a splash of the refreshing beverage and a bite to eat. At certain times of year, you can join in on one of the most famous cider-tapping festivals, Txotx, where glasses are filled straight from the barrels and festivities continue well into the wee hours of the morning. 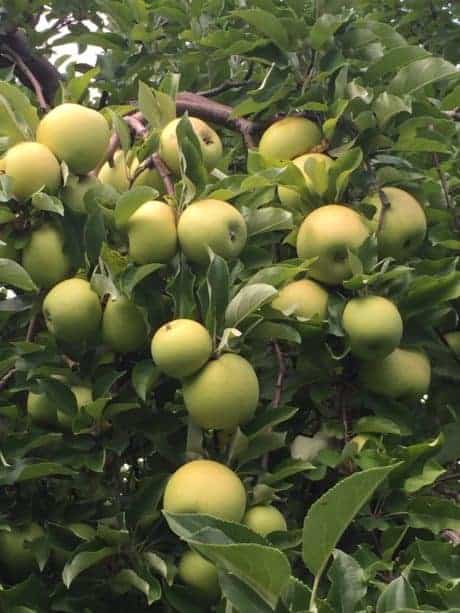 The fun part, as if drinking cider isn’t fun enough, is the pour, referred to in Spain as “throwing the sidra.” Traditionally poured from three or more feet above your glass, your culete, or single-serving sip of sidra, is aerated when it splashes into your cup, releasing its delicious flavors and creating temporary carbonation. Each sip is poured the instant before it’s consumed so you are able to drink it before it settles and loses flavor.

I found this out the hard way in Spain when the bartender poured what looked like the saddest small amount of cider when I had ordered a full glass. I quickly realized, after having that first sip, that frequent refills are the norm, and was happy to be part of this traditional serving method. However, if you let your drink sit too long, it will be whisked away and wasted, as serving a freshly poured culete is what the beverage demands for maximum enjoyment. 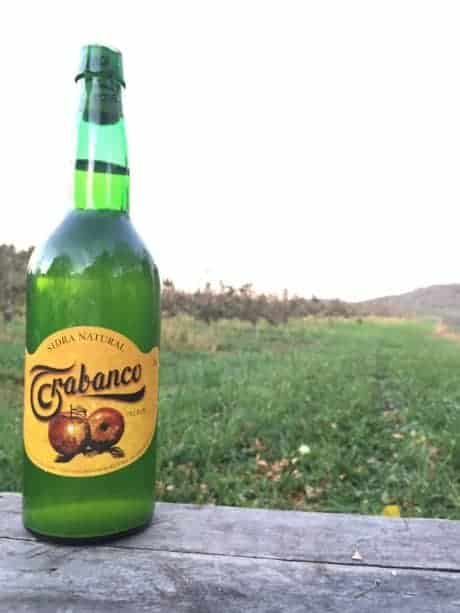 Finding the real import can be a bit of a scavenger hunt, but there are several cideries perfecting the beverage nationally, and we’re lucky to have a few of them in our region. For a local take on the traditional-style sidra, check out Distillery Lane Ciderworks’ Sidra Montana Sur or Millstone Cellars’ Sidra Americana. Looking to try sidra in the bar scene? Check out authentic Basque Sidra on tap at Memphis Taproom, Philadelphia.

If you’re lucky enough to snag a bottle to bring home, try pairing it with something spicy. The astringency of this style of cider is a great palate cleanser for those times when your favorite spicy dish is just too hot for the tongue.