When you’re sipping a delicious and refreshing hard cider beverage, you’re probably not pondering what type of legislation surrounds cider making and confronts hard cider makers. However, you better believe that this is an issue for hard cider makers—one that, ultimately, concerns how hard cider finds its way to your thankful grasp. 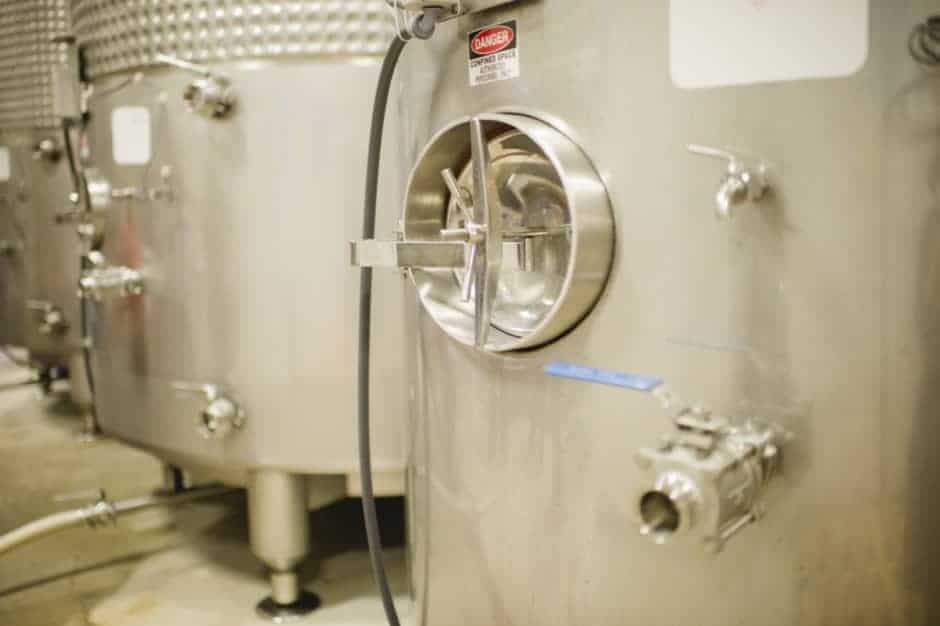 New legislation in the works will create a level playing field for hard cider makers. Hard cider has always been in a sort of gray area, falling between wine and beer. If characterized as an alcoholic beverage with a higher carbonation or alcohol content, the tax on the product would be higher. This leads to cider makers being hesitant to experiment with new concoctions, as it may lead to a costly result. Fortunately, legislation pending approval, under the name of the CIDER Act (Cider Investment and Development through Excise tax Reduction), would help to reduce any exorbitant excise taxes for cider makers and make it more likely that new and inventive cider products will hit the shelves.

The CIDER Act would properly define what hard cider consists of and cider makers would know what guidelines they would need to follow in order to avoid a high excise tax. The proposed definition is as follows:

“(1) the carbonation level of which does not exceed 6.4 grams per liter;

(3) which contains no fruit product or fruit flavoring other than apple or pear; and

The CIDER Act was introduced in both the House of Representatives (H.R. 600) and Senate (S. 906 and S. 1459) this year and is currently awaiting a decision. Find out more about this important legislation in the works and how you can help by visiting the United States Association of Cider Makers website and see why this legislation is important not only for hard cider makers but for hard cider drinkers as well.