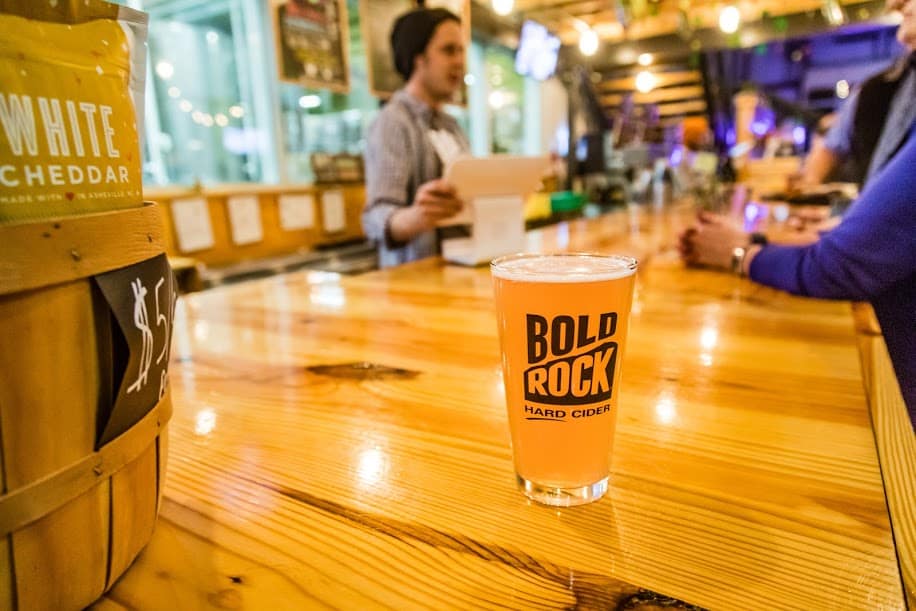 Bold Rock Hard Cider has announced plans to expand its production facility in Mill River, NC, before the end of the year. The award-winning craft cider company, which makes a variety of hard cider styles from apples picked in the Blue Ridge Mountains of Virginia and North Carolina, will add 30,000 square feet of new production space in 2017. This will feature an apple press for onsite pressing, a new canning line and new tanks that will increase liquid production by 25,000 barrels annually.

The nation’s largest independently owned craft cidery and the sixth largest hard cider company in the United States, Bold Rock increased shipments by 70% in 2016 and saw overall sales growth of 59% in the first quarter of 2017. Bold Rock sales were up 82% in multi-channel outlets, according to IRI data released at the end of March. This marks a period of remarkable growth for a company that started in 2012 as a small operation and now operates two cideries in Virginia and North Carolina. 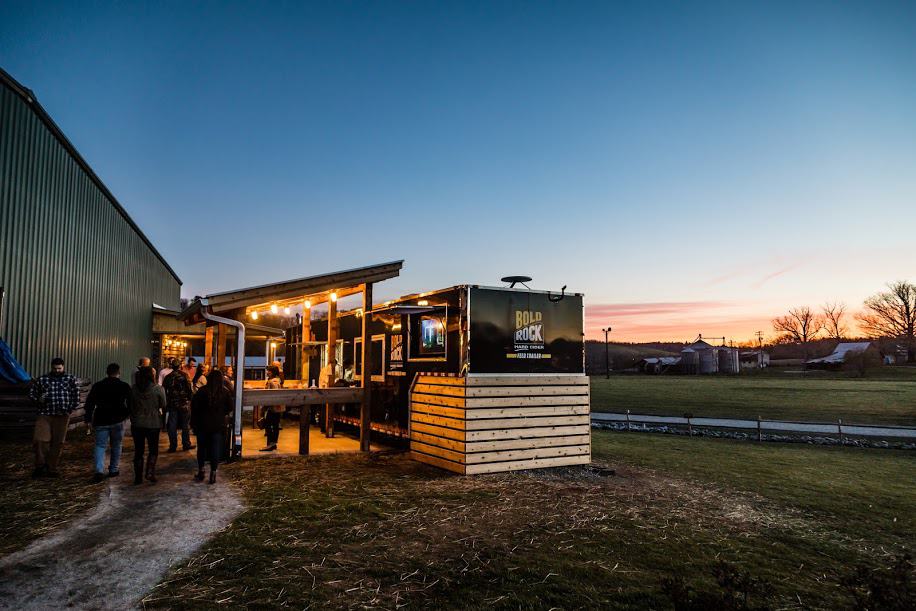 The original Bold Rock Cider Barn in Nellysford, V.A. opened in 2012 with expansion in 2014. In November 2015, Bold Rock opened in Mills River, NC, which is currently under expansion, as a second production facility and taproom utilizing the abundance of premium apples grown in the state’s western mountains.

“As we continue to expand and experience tremendous growth we will not compromise our craft,” says Senior Vice President of Sales & Marketing Jeff Liebhardt. “We remain committed to making the best quality hard cider from the freshest local apples.”