Who Needs Candy When You Can Have Haunted Cider?

Even if you’re still in touch with your inner kid, you’ve probably realized by now that most candy is hardly worth the toothache (except for a certain peanut butter chocolate confection which shall remain nameless — that one can stay). This Halloween, replace those saccharine sweets with a grown-up treat instead: haunted cider! Okay, so these ciders aren’t actually plagued by the ghostly spirit of a 19th century orchardist, but they sure do capture the spooky vibes that we hope we never grow out of enjoying: 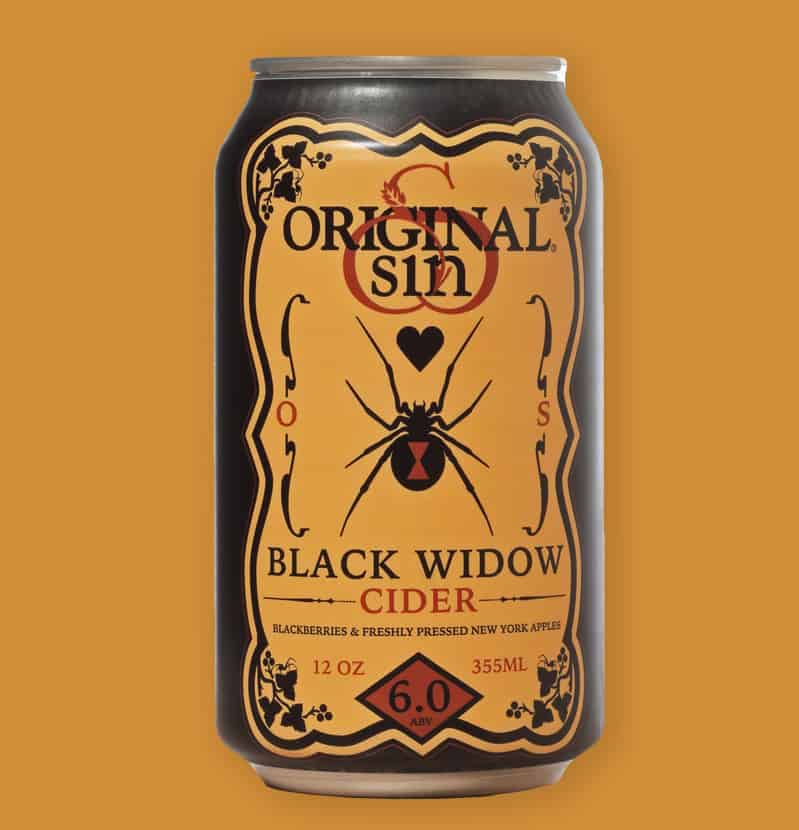 The genuinely creepy and awesome can art on Original Sin’s Black Widow has somehow managed to make wild blackberries seem like the scariest fruit. New York apples blend with dark, sweet berries plucked from summertime brambles to create a tart, complex cider. It pours a vampiric sanguine, reminiscent of red wine and the lipstick kiss of a femme fatale.

Artifact Cider Wolf at the Door 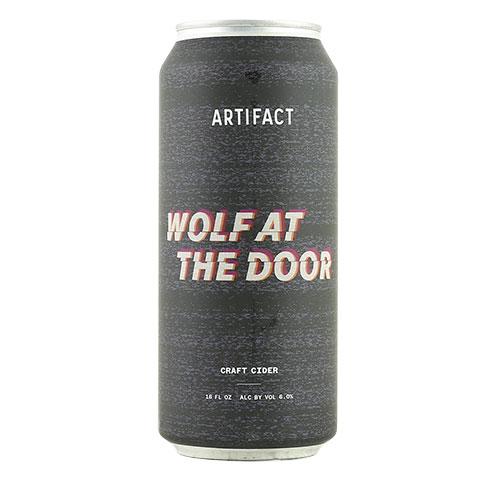 The cold winds of late October often feel like they’re stirring up wild things in the night. Elongated shadows in moonlight, crunchy leaves underfoot, porch doors creaking on their hinges … even a walk around the block can be downright creepy (in a fun kind of way) this time of year. Artifact’s Wolf at the Door calls upon the scariest parts of fairy tales and uses clever design and font choices to portray both the eeriness and the deliciousness of the post-harvest season. This craft cider is made from tannic fruit, resulting in a sharp, raw flavor with plenty of “bite”. According to Artifact, Wolf at the Door captures a “fight over flight” vibe. 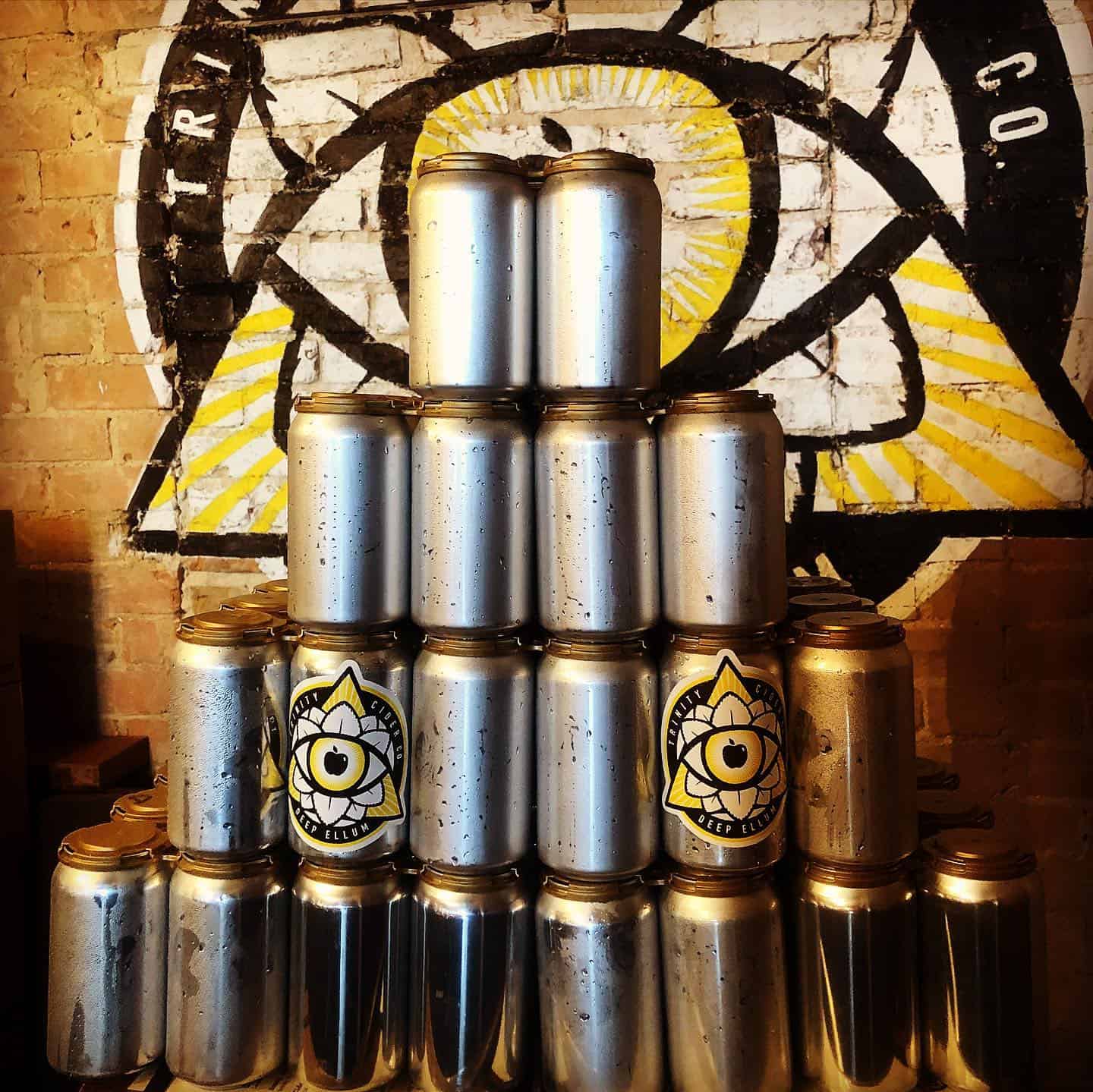 Just look at this cider — it’s definitely haunted, right? Unholy Ghost cider from Trinity Cider in Deep Ellum, Texas, is infused with ghost peppers, the seventh hottest peppers in the world. You may be fooled by the regular appearance of the liquid in the glass, only to be taken on a wildly spooky flavor ride of spiciness. This one is not for the faint of heart! 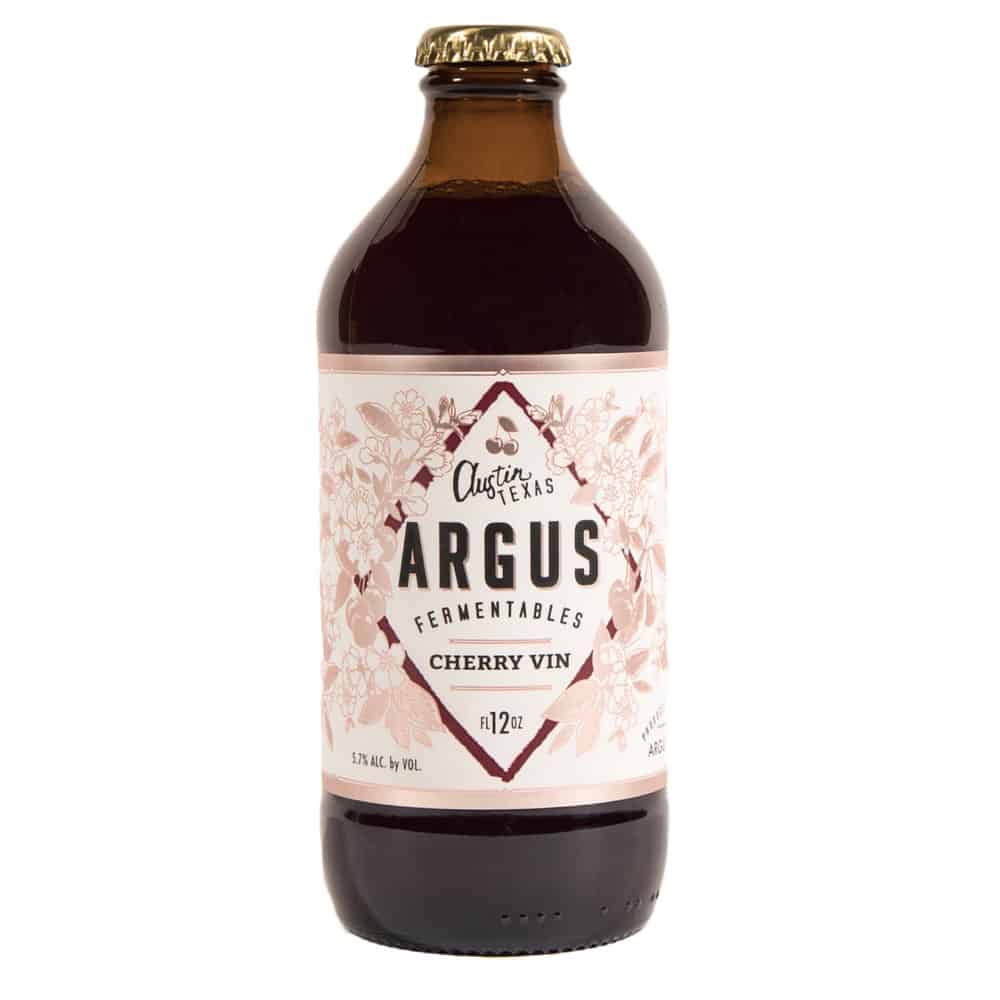 Think cherries are all sweet and innocent? Even this most cheerful of fruits has a dark side, as evidenced in Argus Cider’s Cherry Vin fruit wine. The fermentation wizards at Argus have transformed the blushing fruit into a dry, tannic vixen, pouring blood red in a glass and dancing seductively across the palate. 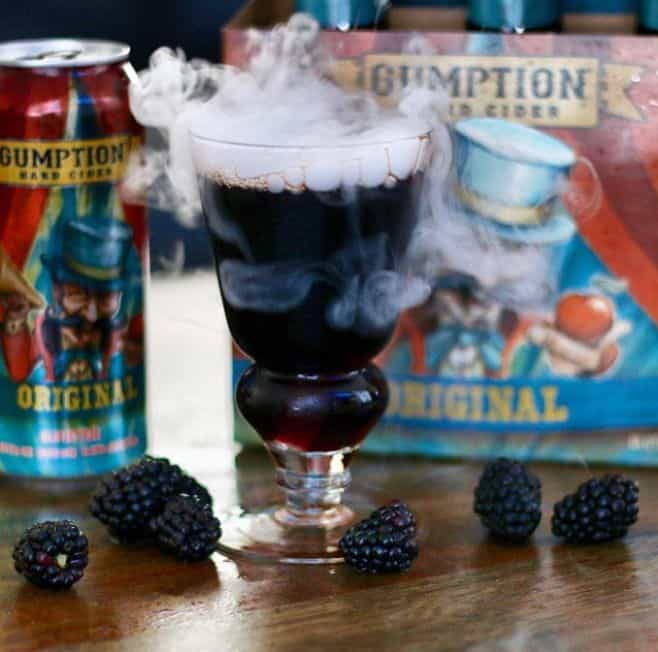 Time to break out the dry ice! This Halloween cocktail from Gumption combines cider, blackberry juice and a nip of vodka for a juicy, boozy concoction. And why not? Something’s got to ease that chill running down your spine. Mix 3 parts Gumption Original with 1 part vodka and 2 parts blackberry juice. To make blackberry juice, place 1 quart of blackberries into a saucepan with ¼ cup of water and bring to a boil. Reduce heat and simmer for 5 to 10 mins until blackberries are softened. Remove from heat and mash through a fine strainer, collecting juice and discarding pulp.

What are your favorite ciders to drink during this spooky time of year? Let us know!