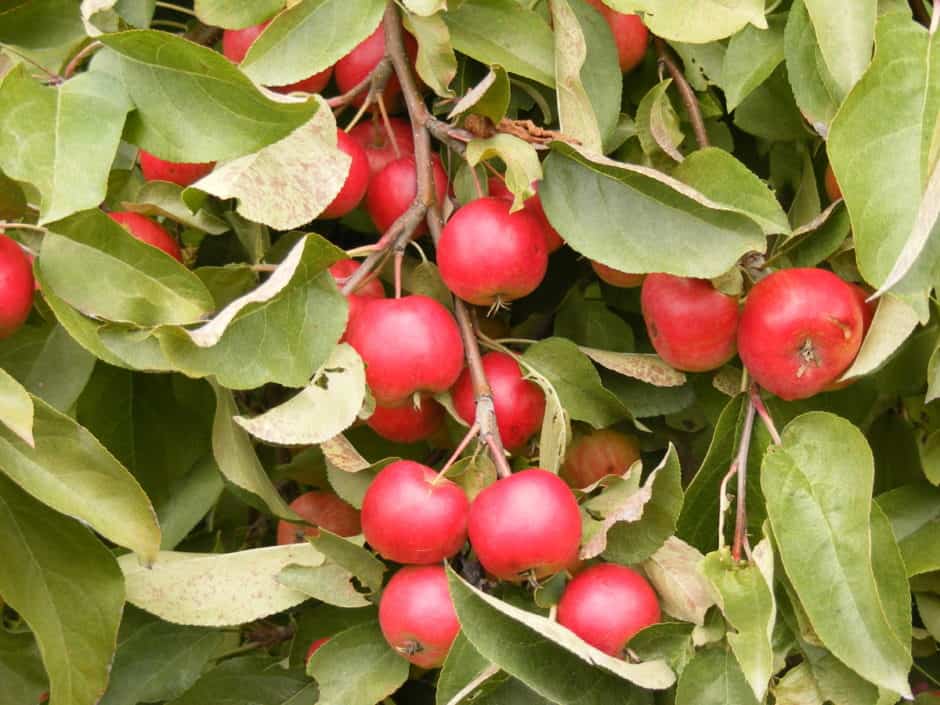 If you know a little about apples, you may be familiar with descriptors such as heirloom, cider, cooking, wild or dessert. But what’s in a name? Would an apple by any other name still taste as sweet?

Nope. The flavors of this remarkable pome, let alone the colors, are so wonderfully varied that we might discover in each bite anything from a getaway to the tropics to a serious overdose of Warheads candy. The fact is, cider is made from apples. Notwithstanding the definition, we can better appreciate the fruit’s relation to the drink by learning more about its unbounded origins and character.

When we consider the thousands of apple trees a single McIntosh tree could potentially produce, we would not find a sole McIntosh among them. Each on its own would be regarded a “wild” tree, genetically different from the others and unique from the mother tree. The bulk of them would be inedible—some so bitter you’d rather eat an orange peel, some so sour they’d suck your eyeballs into your head. In early America, if acknowledged at all, these apples went straight to the cider press. 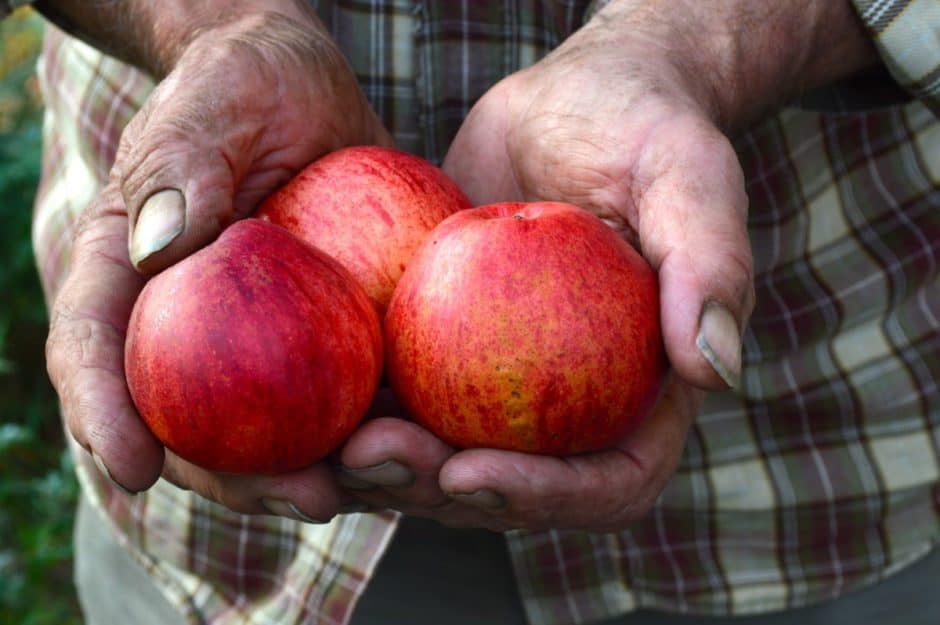 Many apples we understand to be “heirloom” were at first wild. These were the rare few that were actually palatable. Discovered by farmers in the brush of their properties, these apples were shared with friends and neighbors by grafting scions (a sprig or shoot) to another tree or rootstock so as to duplicate the original. The grand majority of these formerly prized apples have disappeared from today’s market, preserved only by dauntless seekers and seed collectors.

Any apple could be used for cider making. But if grapes are to wine as apples are to cider, then it would correlate that, just as the characteristics in Welch’s grape juice aren’t found in a Chardonnay or Malbec, there are specific qualities in a “cider” apple that flourish in fermentation.

In defining cider apples one often looks to the traditions of the West Country of England or the fruit of Normandy. However, through the range of American terroir and the regrowth of cider cultivation, the definition allows room for interpretation. At Poverty Lane Orchards and Farnum Hill Cider, owner and cider maker Steve Wood has been studying off-the-mainstream apples and their performance in cider since the 1980s. Wood names Ida Red and Golden Delicious apples, saying, “There are plenty of commercially grown apples that actually do something for cider.” 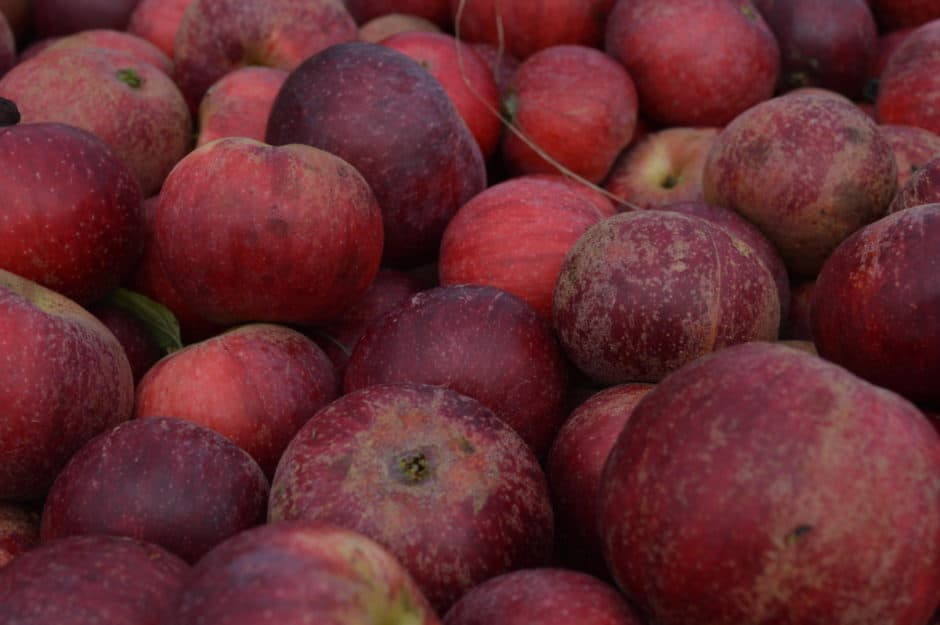 Yet the diversity in the apple kingdom allows more bounty of astonishing flavors than the marketplace would have you believe. “Some of the stuff that we’ve selected to grow provides the tannic infrastructure,” Steve continues. “Some of the stuff we’ve chosen to grow provides the acidic brightness. Some of it is a fruit bomb.” A single varietal cider would be weak or watery, making it essential to blend juices for structure of acidity, tannin and fruity body. The endless potential of new aromas and flavors is overwhelming, but the key includes marrying the right apple with the right terroir, finding the right blend for the perfect cider.

So an apple, were it not called an apple, would still “retain that dear perfection.” Disguised as a common fruit, its virtues are exceptional. Steeping in the knowledge of apples will lead to a better future for our cider.