It Runs in the Family: Q&A with Kettleborough Cider House 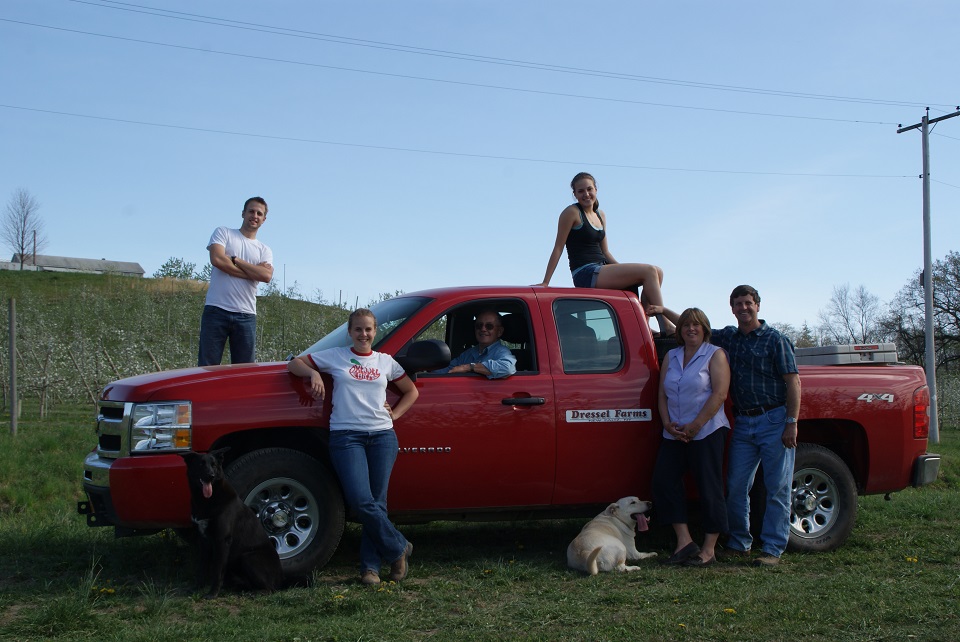