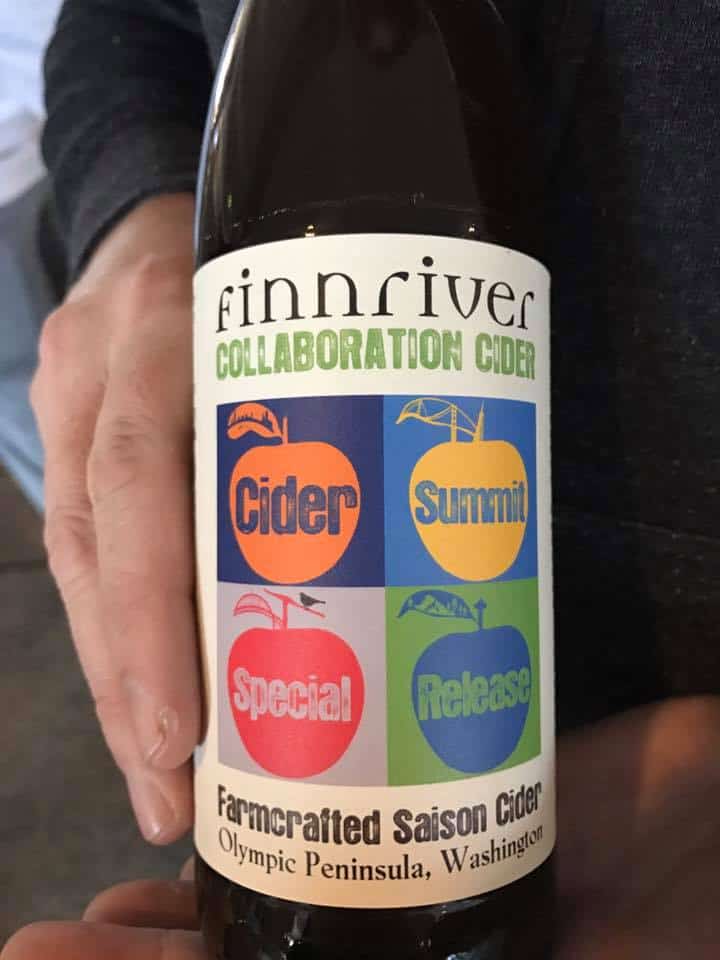 Cider Summit SF, which returns to the Presidio on April 22 from 1– 5 p.m., has announced the final lineup of nearly 200 ciders from over 60 producers, including local, regional and international favorites. More than half of the ciders at this year’s event will be new, including 16 new producers.

What’s on the Agenda at Cider Summit SF?

Attendees at the event will be able to:

Tickets are $40 in advance (also available at San Francisco area Whole Foods Markets) and $45 at the door, cash only. VIP tickets are also available exclusively online in advance for $50, which includes exclusive early access to the event from 12–1 p.m. and two additional tasting tickets. Designated driver tickets are available for purchase at the event for $5. Accompanied minors will be admitted at no charge. Purchase tickets online.

Cider Summit is committed to working with the community and various nonprofit organizations. A percentage of ticket sales from the event will support The Institute for Myeloma & Bone Cancer Research and Berkeley Humane.

For the full lineup of cidermakers and ciders available for tastings at the event, visit cidersummit.com. Stay up-to-date on additional details on Facebook and Twitter using the hashtag #CiderSummitSF.