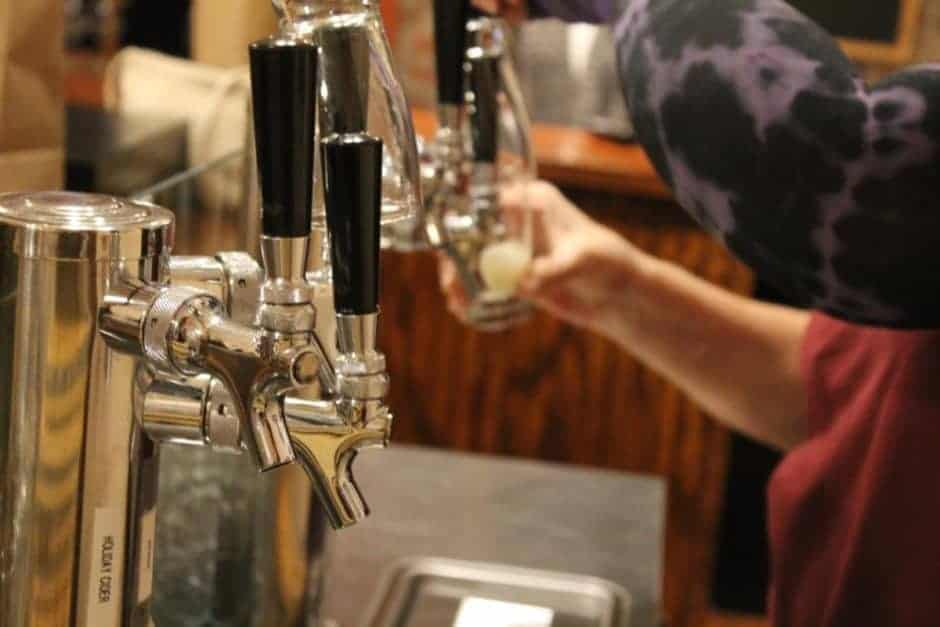 A new cider collaboration is creating a buzz in Philadelphia—Lose This Skin, the brainchild of Brendan Kelly, Brendan Hartranft and Leigh Maida, crafted with help from Bullfrog Brewery. The trio, owners of Clarkville, Coeur, Strangelove’s and Memphis Taproom, worked with the Williamsport, Pa., brewery to create this craft beverage to offer at their establishments.

Lose This Skin is an unfiltered cider, made with merlot and cabernet grapes thrown into the mix, creating a cider like no other.

Don’t miss your chance to sip this wine-kissed cider, available at Clarkville, Coeur, Strangelove’s and Memphis Taproom, and see what all the fuss is about.