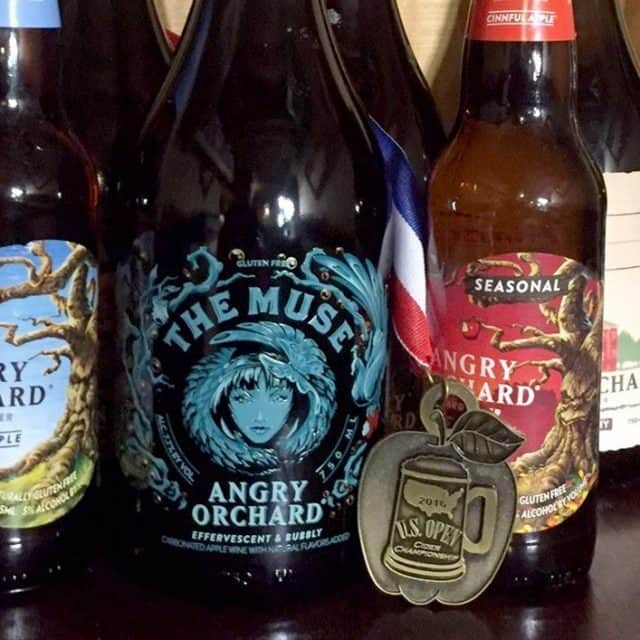 The 2016 U.S. Open Cider Championship judged over 160 ciders representing 15 different cider styles from cideries around the world, from California to the United Kingdom. This year the U.S. Open Cider judging had an additional international element with the final judging occurring at the Kame & Kettle Beer Works in Fonthill, Ontario, near Niagara College. Judges were chosen from Niagara College Teaching Winery, Niagara College Teaching Brewery, local cideries and restaurant owners. The U.S. Open Cider Championships is a blind judged competition, and the judges do not know who produced the ciders they are judging. 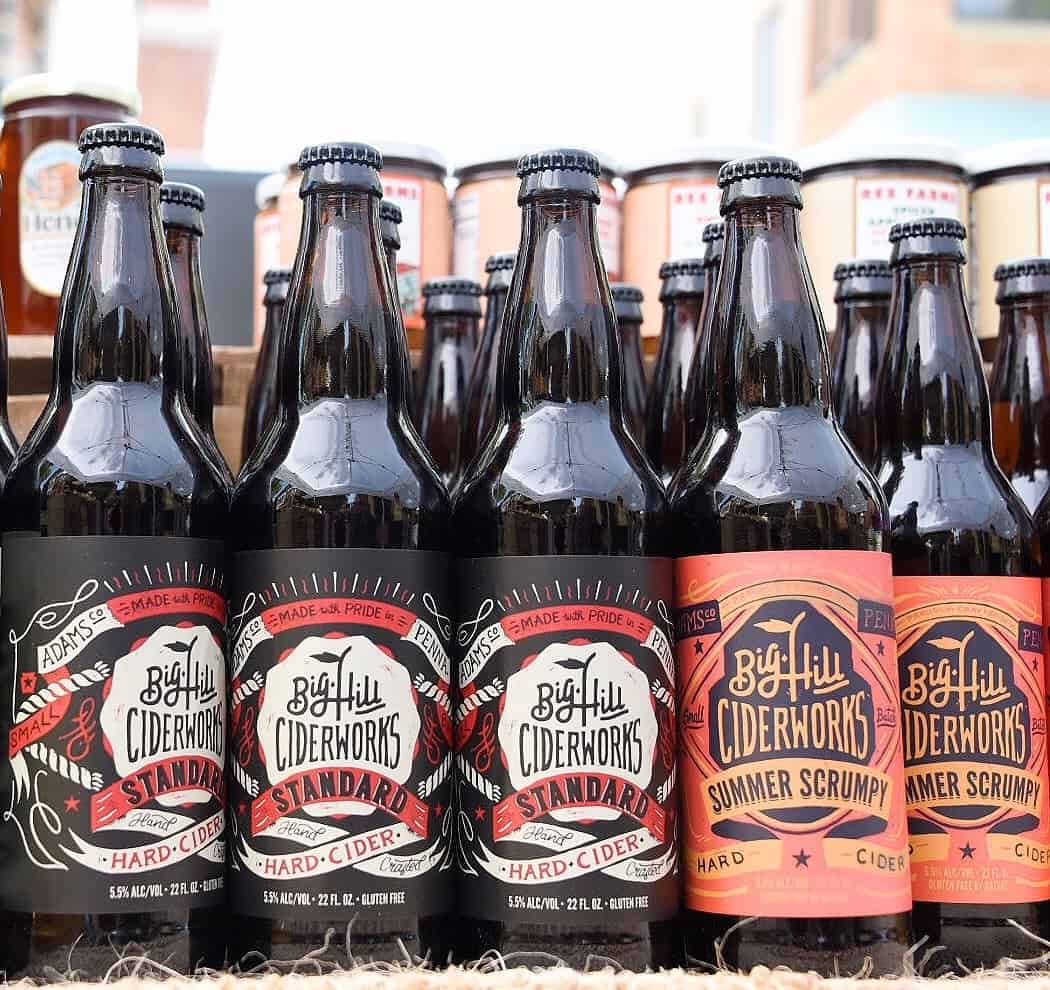 Gold medal winners in all categories were as follows