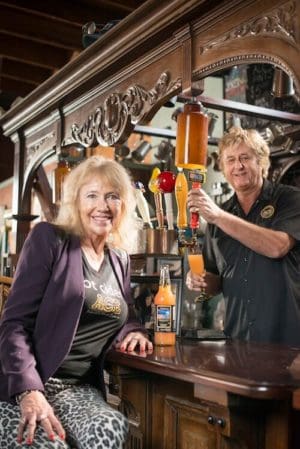 “In the 70s my wife, Angela, appeared as an extra in the iconic cantina scene in the original Star Wars movie, and I created this new flavor in her honor,” said Jeffrey House, ACE’s founder, via Hard Cider News. “Blood orange and tart apple is an other-worldly flavor combination, so it’s a perfect tie-in to the new film.”

Available in supermarkets, natural food grocers and beverage retailers across the country, ACE Space provides an alternative to a traditional mimosa. The gluten-free cider will be sold in 22-ounce bottles.