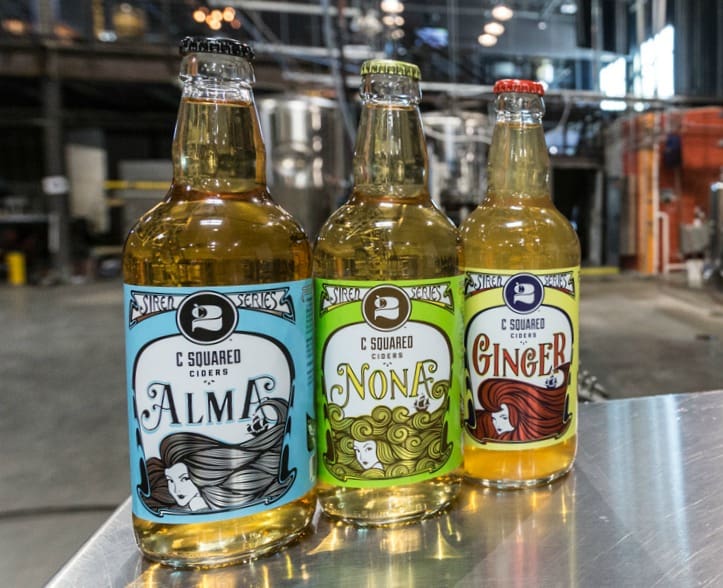 Co-owner and cidermaker Charles “Andy” Brown left a decorated craft brewing career to found C Squared Ciders in 2015. C Squared Ciders saw exponential sales in 2016 and is now one of Colorado’s top cider producers. Regarding the recent partnership, Brown said, “After speaking with various distributors, we knew CSA was the perfect fit for C Squared Ciders because of our shared values of independence, progressive thinking and aspiration to bring our artisanal ciders to the good people of Colorado.”