Kurant Cider in Philadelphia Announces That it is Closing

We’ve just learned, through an open letter from Kurant Cider‘s co-owners, Joe Getz and Michael Meyers, that the Philly-based brand is closing its doors. To say we’re bummed is an understatement — Kurant has been a formative part of Pennsylvania’s cider community for the past seven years (where we are based). Personally, we’ve enjoyed countless cans of Kurant Earth, the brand’s wonderful hopped cider, and we have always appreciated the Kurant’s dedication to the craft. It’s hard to see them go. 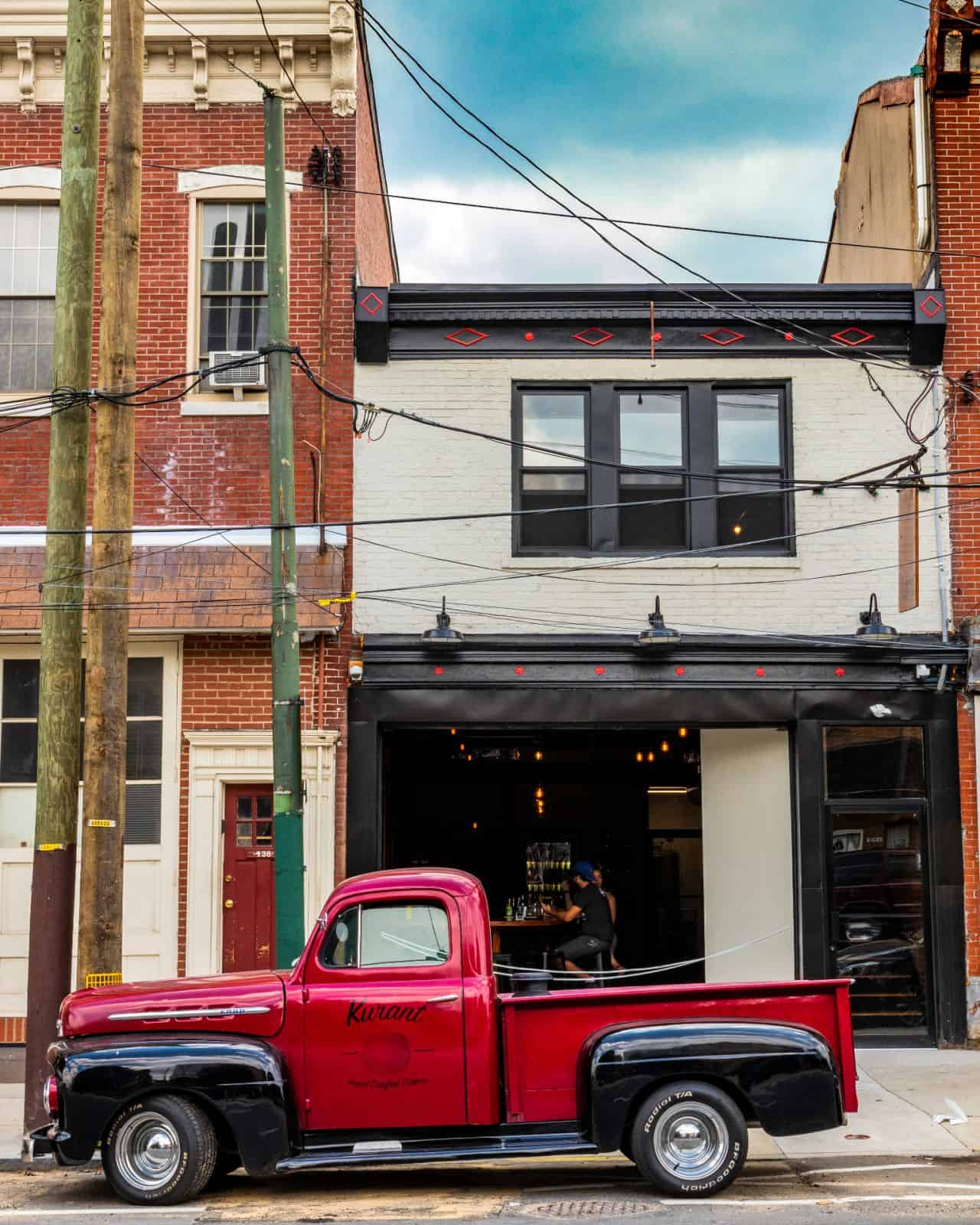 The letter cites the pandemic as well as “several compounding factors” contributing to the fact that the Kurant Brew & Brew taproom in Fishtown, Philadelphia, is officially closing on Sunday, April 10, 2021, unless it runs out of product sooner. Getz and Meyers take a moment in their letter to send gratitude to their community and fans:

First and foremost we want to thank all of our amazing customers over our 7 year journey. Without your support and energy for Kurant we wouldn’t have made it this far. We’ve met a lot of incredible people along the way and we’ll miss them the most. It was a privilege to work with so many amazing people, from the farmers we bought apples from, to the staff at our favorite retailers and bars. We wish our customers and friends the best .

It sounds like the Brew & Brew space will become the home of Meyers’ new project, Meyers Brewing Company, which will hopefully open later this spring. Getz reports that he will focus on his career prior to Kurant (graphic design and photography) and explore a new direction in launching an eSports team.

“While we’re headed in separate ways, we made these difficult decisions mutually and remain good friends,” the duo says in their letter.

In the meantime, Brew & Brew will be open and selling down its inventory, including Viejo, almost 5-year-aged Spanish style sidra fermented in oak, and made from 100% Winchester apples grown at Big Hill Orchards in Gardners, PA. Once this special cider is gone, it’s gone for good, so if you’re in the area, don’t miss out. Or, perhaps you can just stop by to wish the Kurant team farewell and best of luck on their new ventures.