The New York International Cider Competition is back on February 19, 2023, and it’s better than ever! Now in its 5th year, this competition is the only one of its kind (that we know of) that has a judges panel made entirely of trade buyers, distributors and importers. These folks, whose jobs it is to taste alcohol and build programs for markets, bottle shops, bars and restaurants, bring their real-world experience to the table and to their judging considerations. 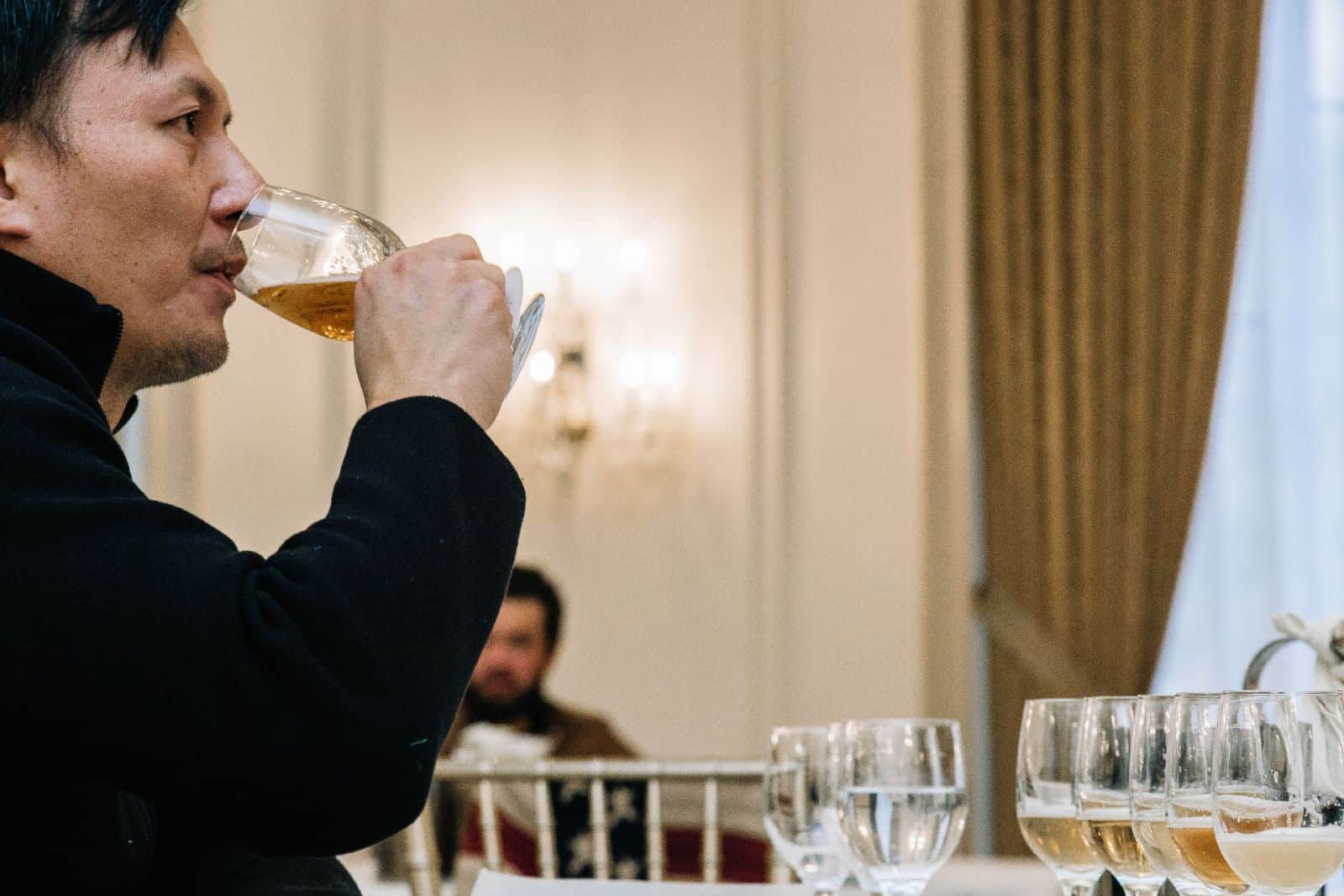 The New York International Cider Competition was founded by Adam Levy, AKA the Alcohol Professor, a multifaceted digital platform that curates informative, entertaining content about spirits, wine, beer and cider. There are companion sites, as well: Cheese Professor and Chocolate Professor. Now, this is homework we are down for!

In 2011, Levy expanded his projects to include the International Beverage Competitions, an annual wine, beer, and spirits competition that’s been running strong for the past 12 years, and has even expanded overseas to Germany, Australia and Hong Kong. He originally founded the competition in response to learning that many similar competitions followed a “pay-to-play” model, with nearly all entries receiving prizes.

Feeling as if he could do better, Levy leveraged the network of buyers that he was acquainted with in various alcohol industries. He developed a new competition model and took the concept from idea to reality. There are separate competitions for spirits, wine and beer, and while craft cider used to be included with beer, it got its own specific competition in 2019! 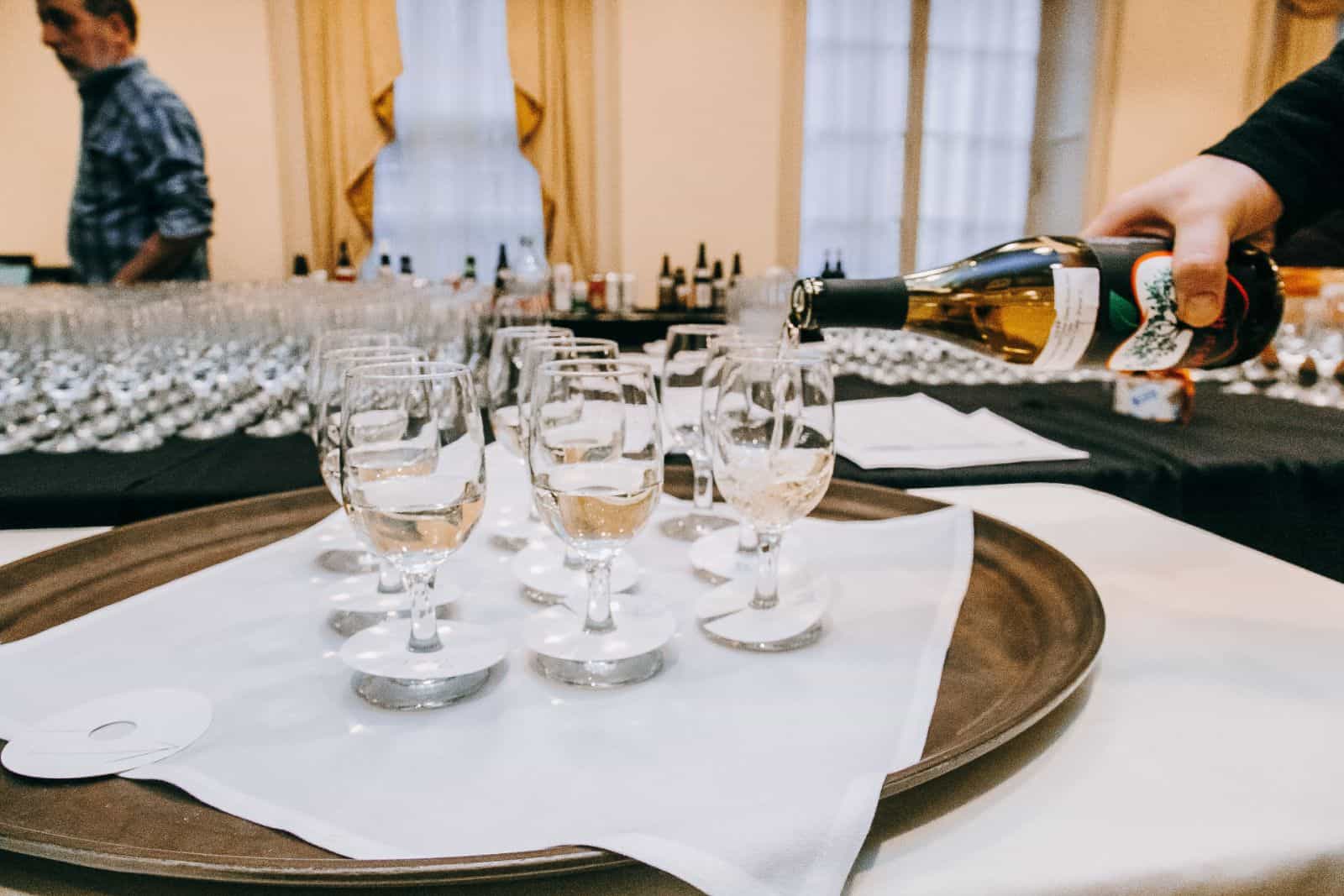 We are excited to announce that the New York International Cider Competition is now open for entries. Curious about how it all works? Here’s the nitty gritty:

In the weeks leading up to the competition, keep an eye on the Alcohol Professor and Cheese Professor for fun cross-promotional content, like cider and cheese pairings! And, for more info about the New York International Cider Competition, visit its website.

This post was sponsored by Alcohol Professor. We thank them for the support of Cider Culture!