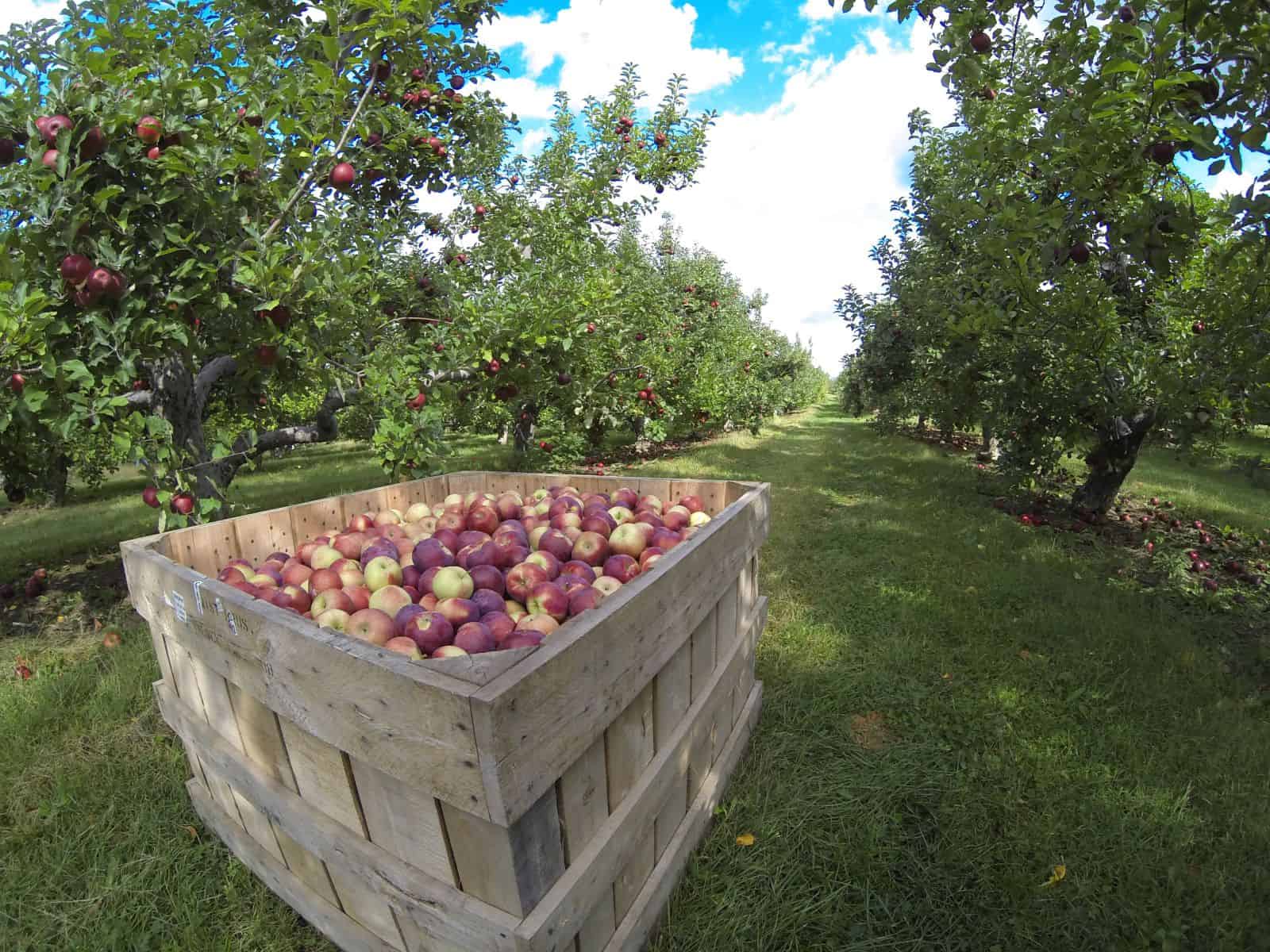 The James Beard Foundation has announced that its upcoming Autumn Cider Celebration will take place on Friday, November 4, at the Beard House in New York City. The dinner will highlight the cooking of Top Chef alumni James Rigato from Mabel Gray Kitchen in Hazel Park, Michigan. Beverages will be supplied by Ryan Burk from the Angry Orchard Innovation Cider House in Walden, New York.

Check out the full menu below:

Prosciutto with Gorgonzola and Compressed Pears

The James Beard Foundation is a nonprofit New York City-based foundation with a mission to celebrate, nurture and honor America’s diverse culinary heritage through programs that educate and inspire. Programs run the gamut from elegant guest-chef dinners to scholarships for aspiring culinary students, educational conferences and industry awards. In the spirit of James Beard’s legacy, the Foundation not only creates programs that help educate people about American cuisine but also supports and promotes the chefs and other industry professionals who are behind them.

Tickets are available online for this spectacular event. Save your place soon—it’s sure to be a sellout!