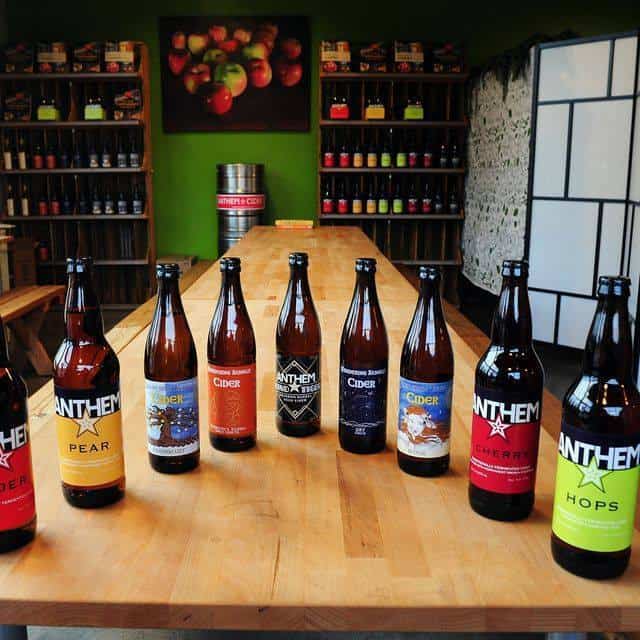 Wandering Aengus was started in 2005 by James Kohn and Nick Gunn. Nick has sold his ownership in Wandering Aengus to pursue his passion for cider education and outreach. He is currently serving as the president of The Northwest Cider Association as well as president of the Cider Institute of North America; he also has formed BenchGraft to offer consulting to start-up cider companies and teaches cider-making classes through the Oregon State Extension Office and various other organizations.