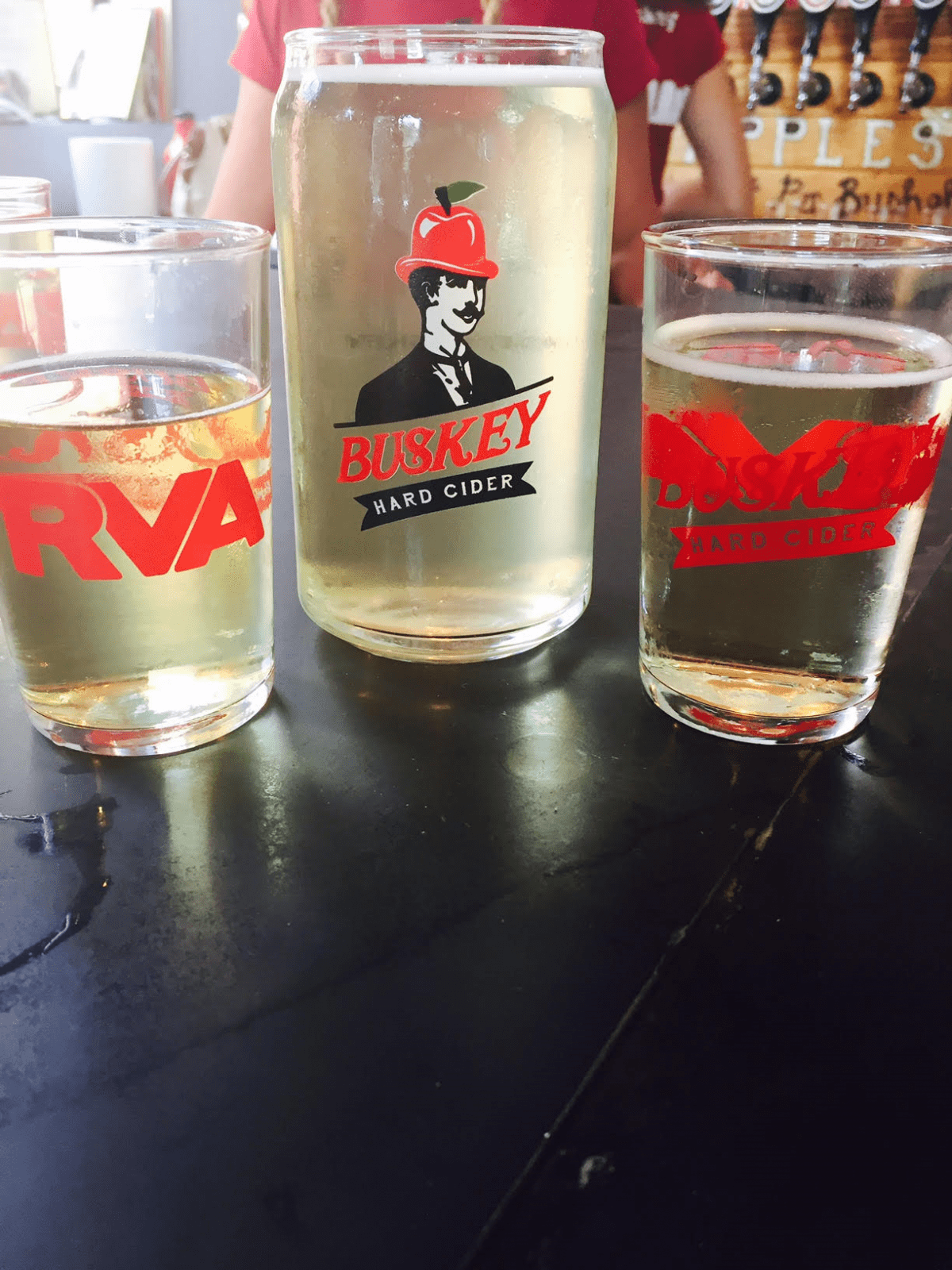 Buskey Cider is taking hard cider to all new heights by putting out the first canned cider in the state of Virginia.

Buskey Cider’s 12-ounce cans of RVA Cider will be released to the public on January 21. These new products will feature the Richmond skyline and Buskey Cider facility on the can as well as boast the presence of Virginia apples as a main component.

Cheers to Buskey Cider and their latest release!