Made with Cider: Angry Orchard and Crown Finish Caves Amour from Walden Cheese

Craft cider isn’t just for drinking! There are more and more food artisans including cider in their edible creations, a trend we examine in this column, “Made with Cider.” Know of something made with cider that we should highlight? Reach out to us at cheers@ciderculture.com.

The cider-washed cheese collaborations just keep on coming! Last month, we reported on Citizen Cider and Vermont Farmstead Cheese Co.’s Unified Cheddar, and now we are stoked to tell you about another new venture between cider and cheese: Angry Orchard and Crown Finish Caves (an amazing urban cheese cave in Brooklyn — we urge you to follow them on Instagram) have teamed up to create a limited-edition rosé cider-washed cheese, Amour from Walden, made with Angry Orchard’s now-famous pink cider. 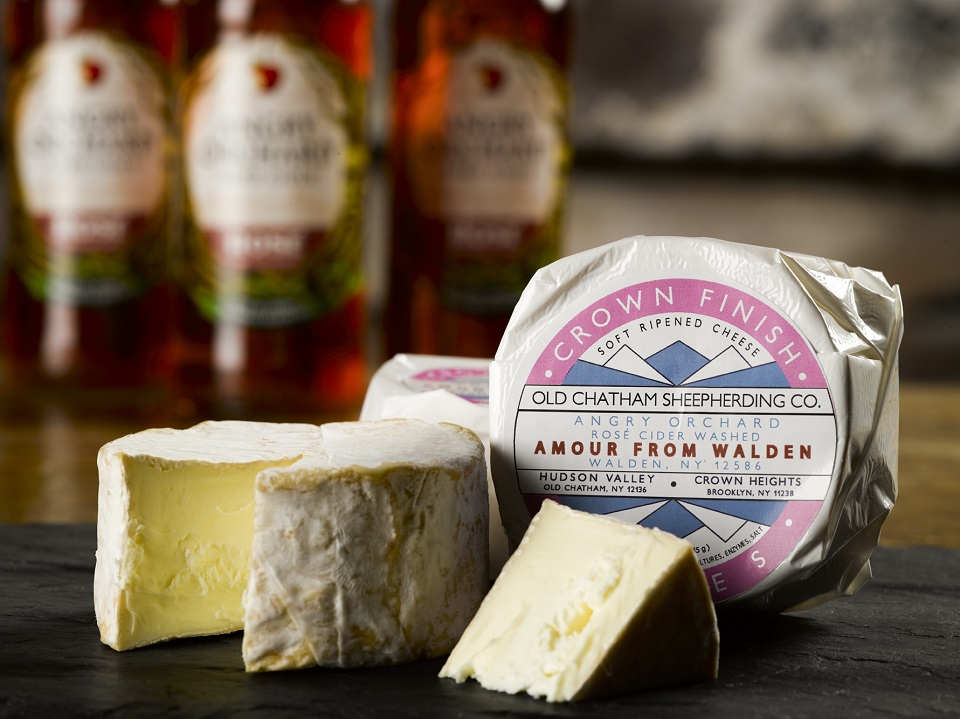 “One of the things I love most about our cider is the diversity of flavors, aromas, and characteristics we can create from a raw ingredient, the apple,” said Burk. “Cheese is very similar in that there are incredibly rich flavors and textures developed all from its base ingredient, milk. We’re thrilled to bring cider and cheese together with Crown Finish Caves in an unexpected way with this Rosé cider-washed cheese.” 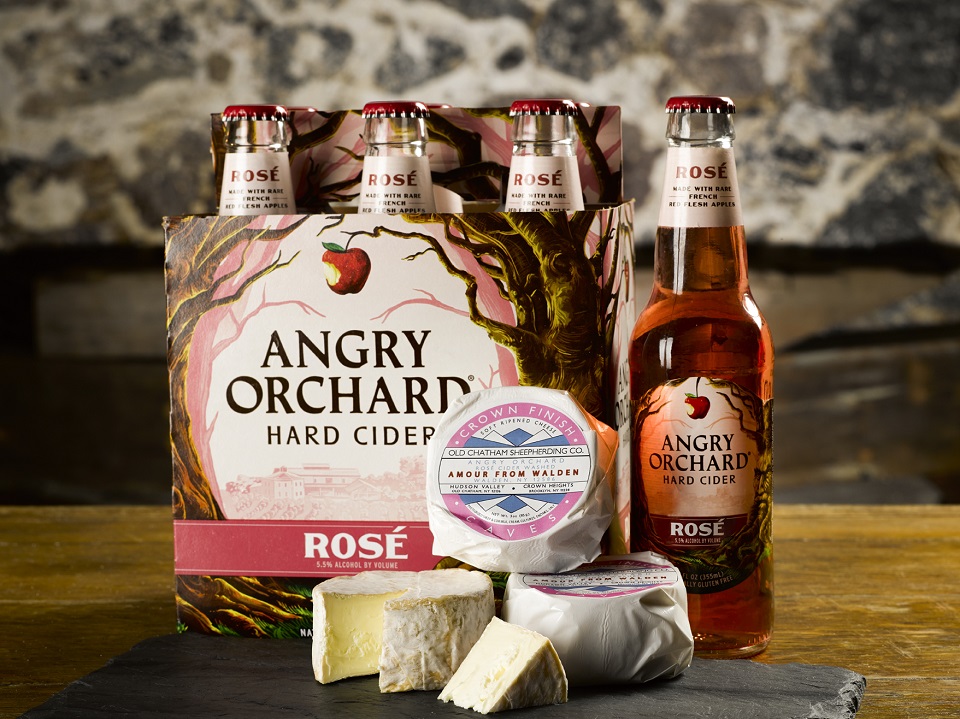 As you may have guessed, the Amour from Walden cheese was made in a small batch, and if you want to get your hands on some, it will be available for purchase starting Tuesday, November 6, at Saxelby Cheesemongers in NYC’s Chelsea Market, as well as through Saxelby Cheesemongers’ online shop. If you’re in town for Cider Week NYC, check out the following events where samples of Amour from Walden will be available:

Angry Orchard will also have limited quantities of Amour from Walden available at its cider house in Walden, New York, starting on Saturday, November 3. Please note: Quantities are limited, and as this cheese contains alcohol, only cider fans ages 21+ may enjoy.

If you get the chance to try Amour from Walden, let us know what you think!