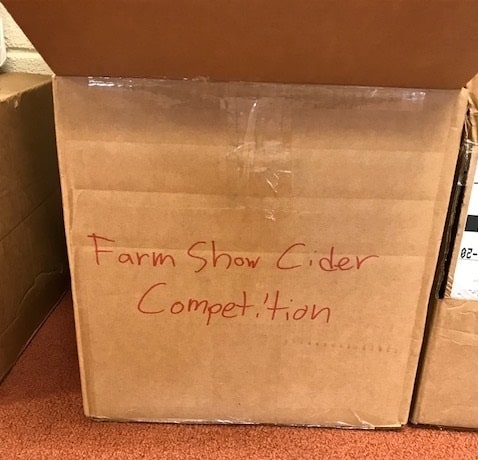 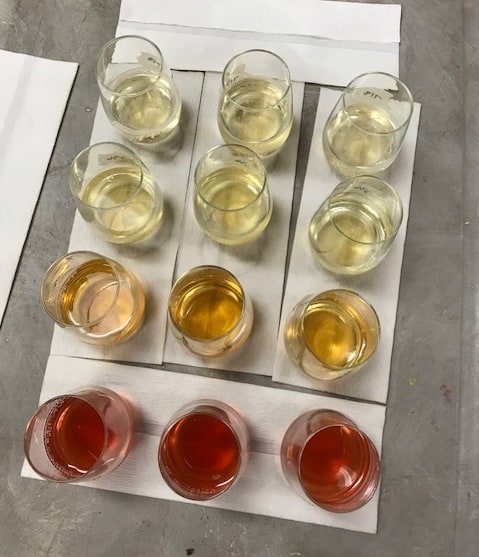 It’s been a good year for cider in Pennsylvania — the Keystone State ranks 6th in the nation in the number of cider producers, and saw $25.6 million in sales in 2016. More and more bars and restaurants are adding craft cider to their menus, and sales and production received a serious boost from the legislation Governor Tom Wolf signed last year that provided new avenues for public support of the state’s wine, craft beer and distillery industries.

“We now have 43 cideries statewide, up from 15 just two years ago, with existing producers expanding their product lines, and new businesses taking advantage of Pennsylvania’s abundant apple orchards to launch new production,” said Pennsylvania Agriculture Secretary Russell Redding. “This enables us to show off the diversity and quality of yet another Pennsylvania product with a new competition during the 2018 Farm Show.” 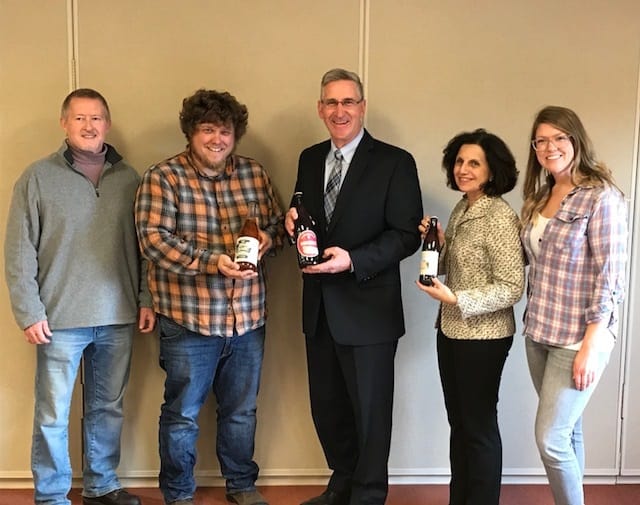 The judges in the Pa. Cider Competition were Ron Sansone, Daniel Pucci and Meredith Collins. (Fun fact: All of these fine folks have written for Cider Culture!). 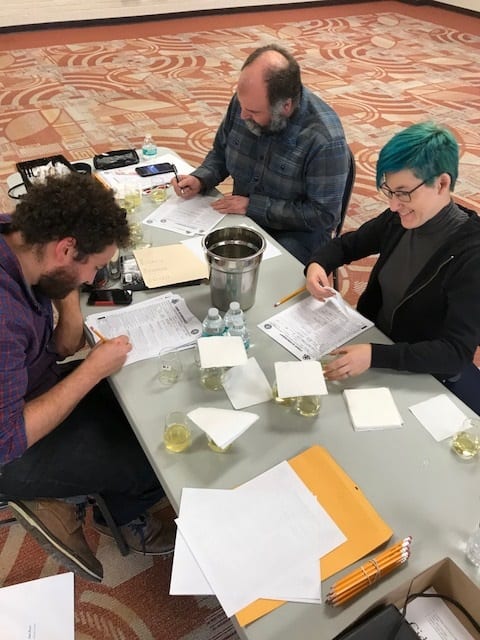 The winning entries will be announced in a ceremony on Saturday, January 6, during the 2018 Pennsylvania Farm Show, at Pennsylvania’s State Fair. Prizes will be awarded in seven categories: 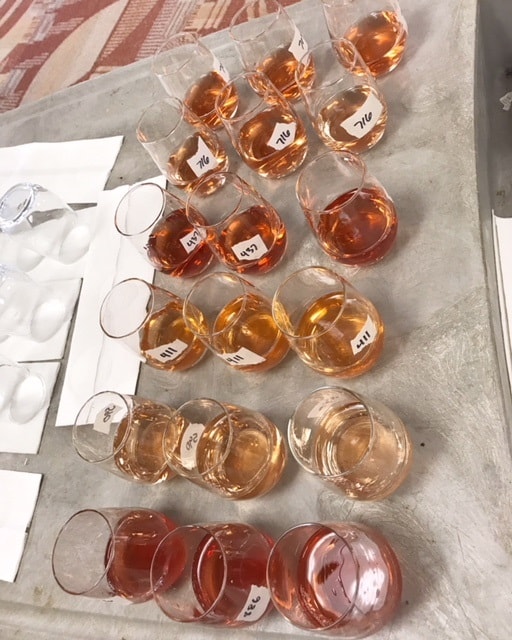 When the winners are announced early next year, we’ll be sharing that info with our readers. But, in the meantime, we’d like to congratulate the Pennsylvania Cider Guild and all the cideries who entered the first Pennsylvania Cider Competition!