Craft cider maker The Big Bear Cider Mill in England is hoping to take its cider offerings to all new heights with the launch of its Crowdcube crowdfunding campaign.

We’ve now got 100+ investors!!! We would love you to all share in our celebrations. We plan to show our huge appreciation to the people who have invested so far by making The Big Bear as big a success as possible. We can’t wait to start putting our plans into action. If you haven't yet invested, why not join the momentum, and please do get in touch should you have any questions. Very gratefully. Mark #crowdcube

This Essex-based craft cider producer released its first cider batch five years ago and currently makes its naturally gluten-free and vegan cider from pesticide-free, traditional cider apple varieties, which are grown in thriving orchards that have been created from regenerated gravel pits. In order to expand its cider product reach and to produce more cider offerings, The Big Bear Cider Mill has decided to start a Crowdcube funding campaign to help reach the target monetary goal. 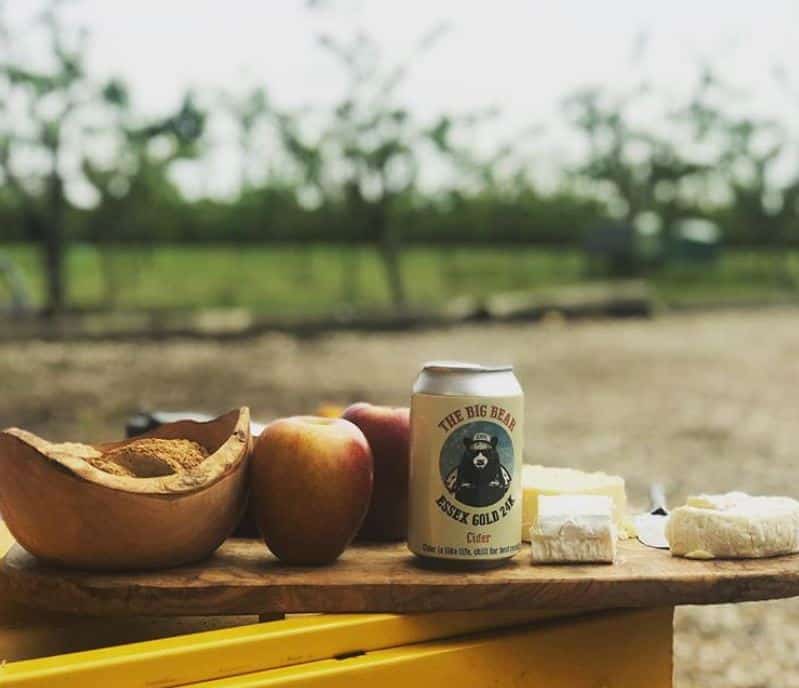 The Big Bear Cider Mill is currently working closely with well-known cider professional (and occasional Cider Culture contributor) Gabe Cook, AKA The Ciderologist, and is hoping to take all that it currently has, such as the land, the trees, the approvals, infrastructure and a sturdy 10,000 square-foot steel building frame, and construct a production facility to expand the cider offerings.

Learn more about The Big Bear Cider Mill via the Crowdcube site and consider contributing and lending a hand to this Essex cidery seeking a route for expansion of its popular cider offerings.