Just about this time every year, like clockwork, we wake up one day in September and realize: Oh snap, pumpkin cider season is here again! How can that be possible when we’re still wearing tank tops and low-key debating whether to turn the AC back on or not?! Whether you love them or hate them, pumpkin ciders — along with pumpkin-everything else — start popping up left and right, as if to say, “Yes, it IS autumn and yes, you WILL celebrate with something orange and vaguely spicy in hand.”

A good pumpkin cider must start with good cider, yes? That’s why we’ve got big hopes for Ash & Elm Cider Co.’s Autumntide, its fall seasonal pumpkin cider, made with real pumpkin and a smooth blend of hand-ground baking spices, coming in at 6.5% ABV. Like all of Ash & Elm’s wares, the base cider is made from 100% pure apple juice, sourced from family farms in Indiana and Michigan. Try it in cans, or by the glass in its Indianapolis tasting room or look for it in bars and liquor stores across the state. 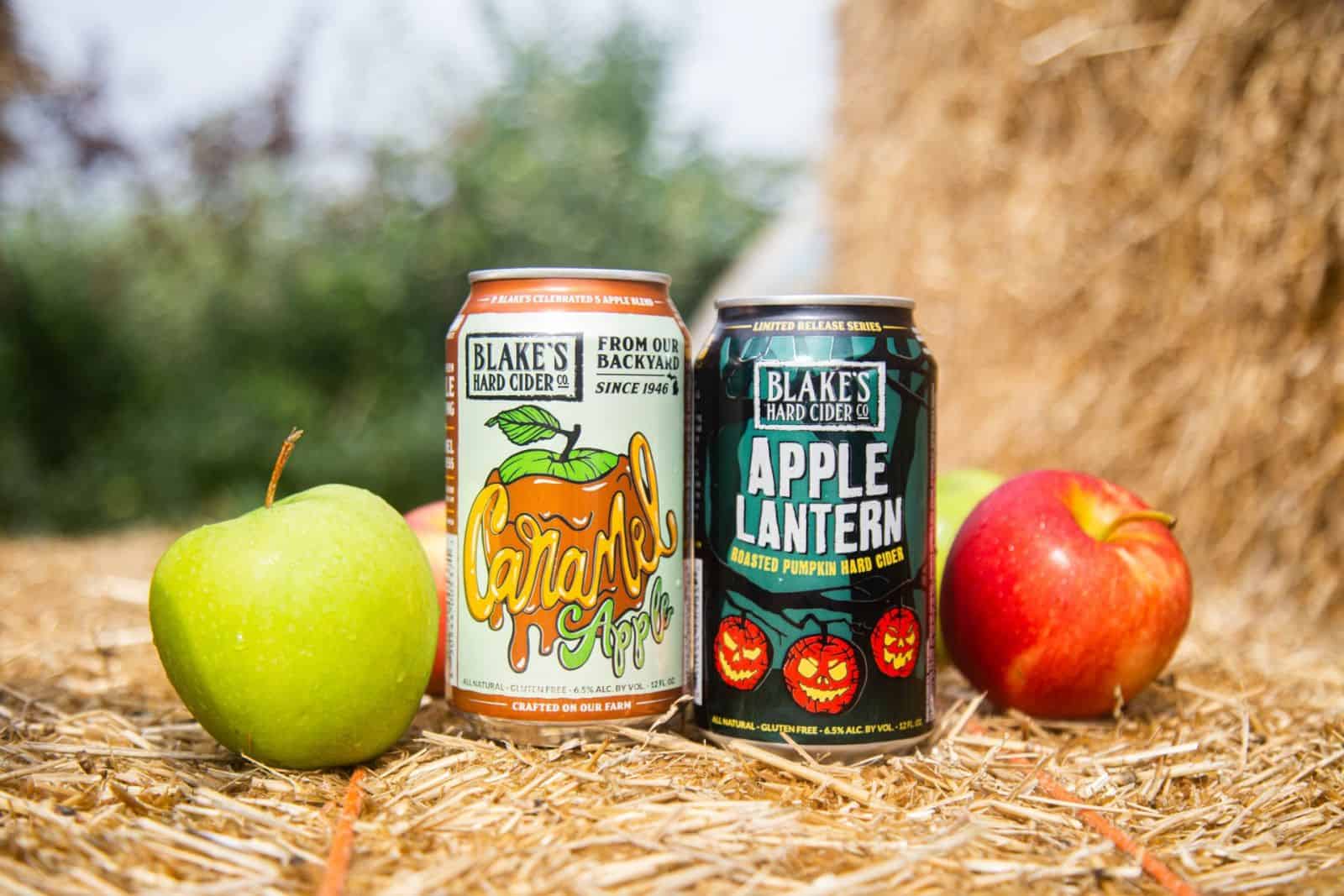 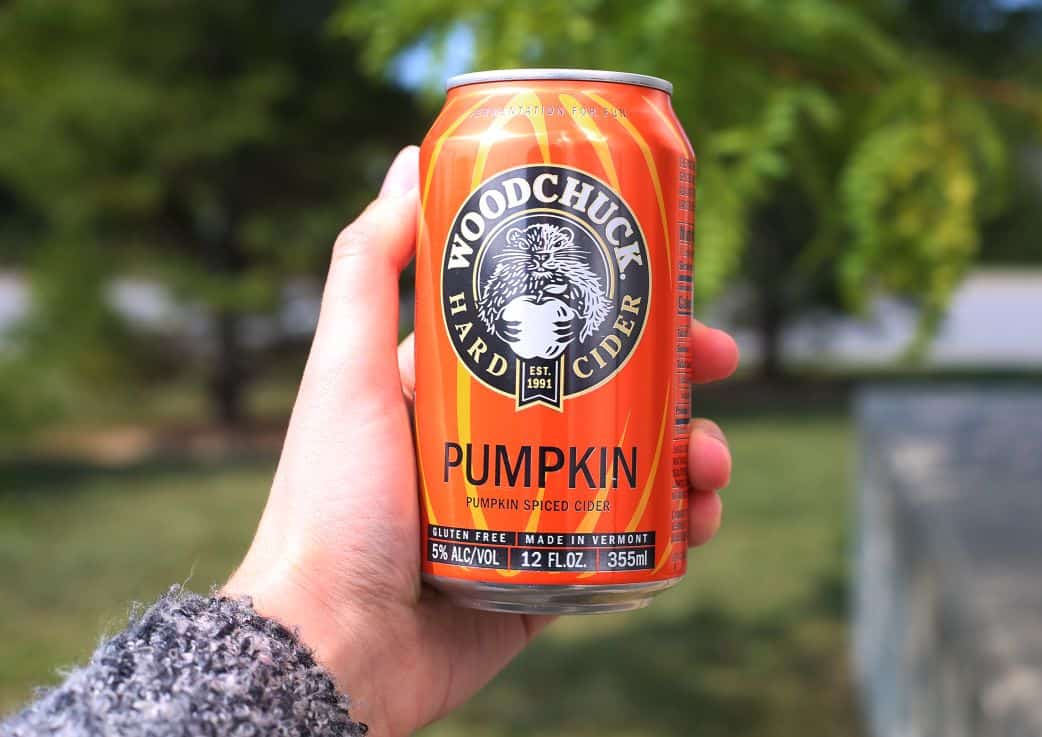