Launching in February 2020, Southern Tier will release four flavors of cider, which will stay true to the craft-focused passion that drove Southern Tier’s founders Phin and Sara DeMink to develop their notable beer brands 2XIPA, Pumking and Blackwater Dessert Stouts. Each crisp, refreshing flavor is made with juiced sourced from Mayer Brothers, one of the oldest family-owned businesses in New York State. The lineup includes: Unfiltered Apple, Rosé, Hibiscus and Honey Ginger, which each clock in at 5% ABV, and range from dry to semi-sweet, and purport to have nearly two-thirds less sugar than other cider brands. 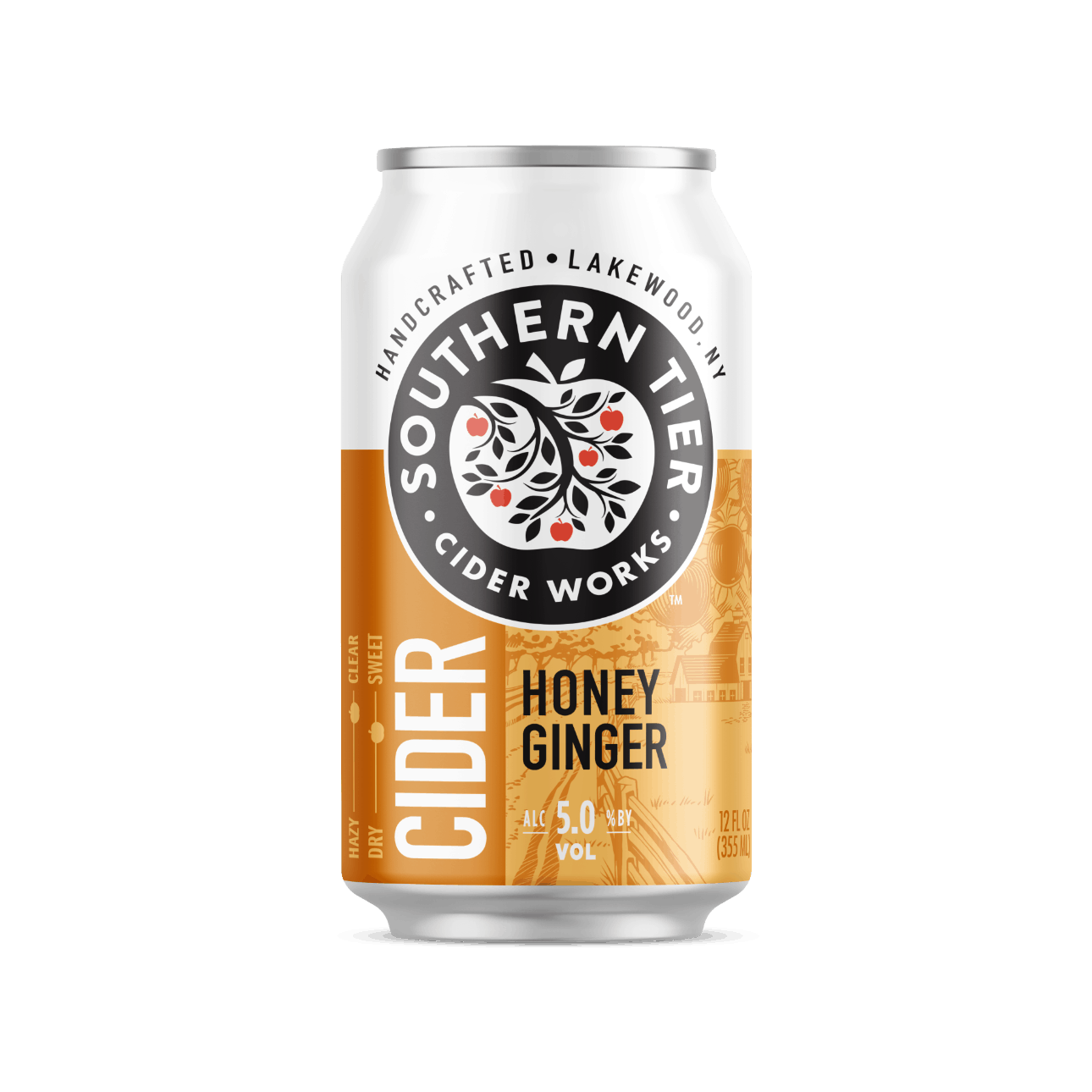 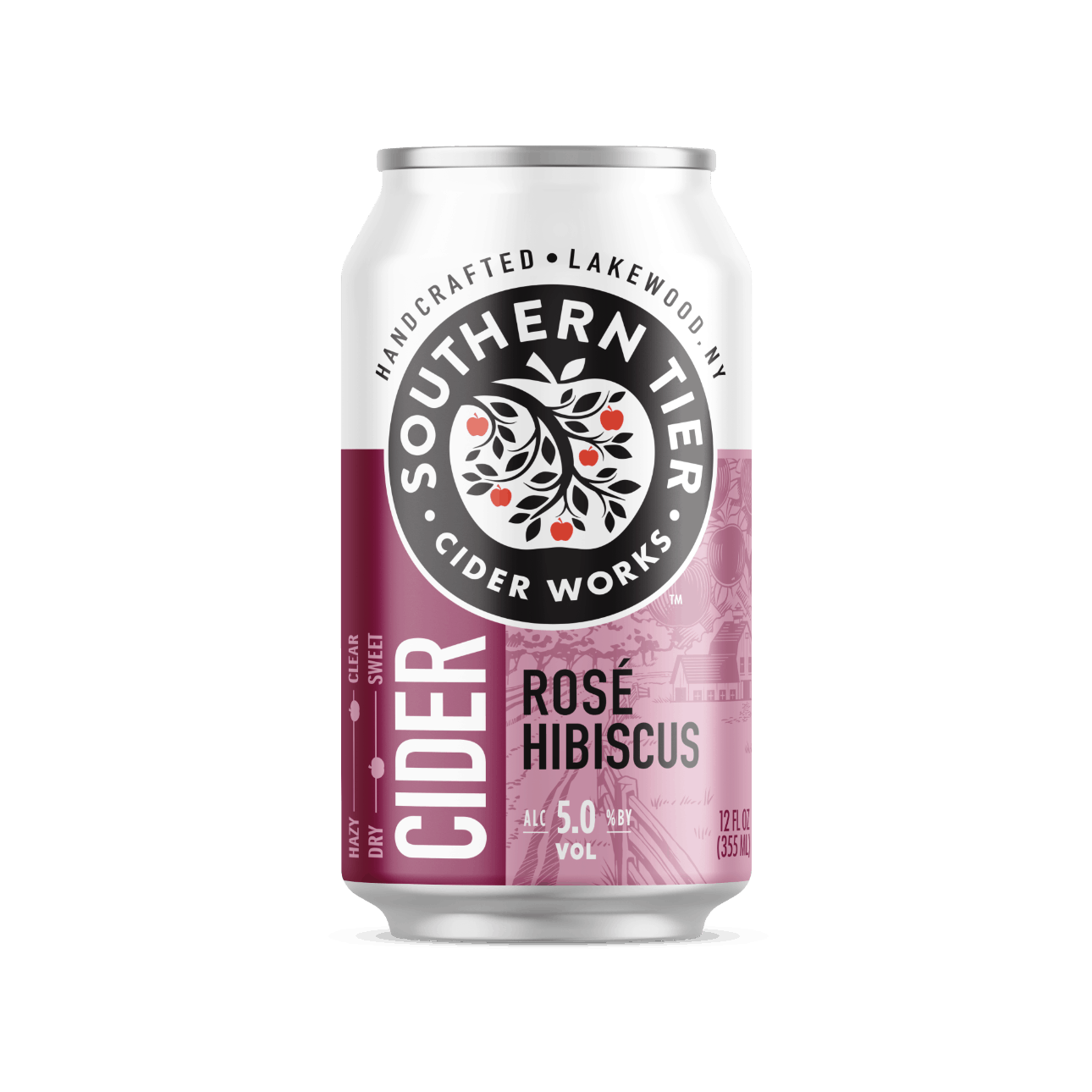 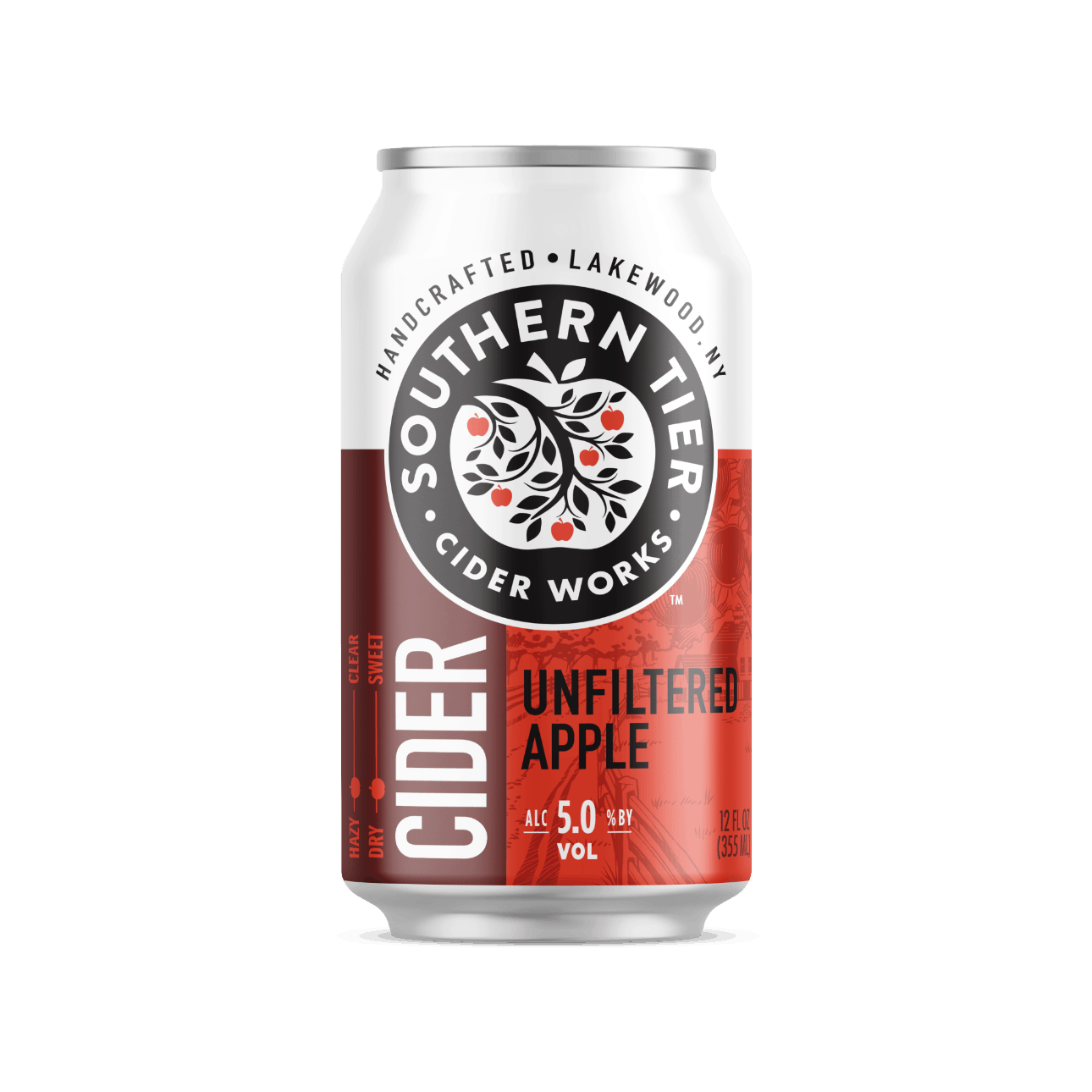 “Our goal at Southern Tier is to always provide the best craft option for any beverage occasion,” said Phin DeMink. “At our taprooms and at our favorite bars, our fans are always telling us that they’re looking for a cider option. We love ciders too, so for us it was a natural fit to go down this path and do it in a way that gives drinkers a few different varieties that are super-flavorful and meet their preferences.”

Southern Tier Cider Works four new varieties will leave the brewery in mid-February in 12-ounce-can 6-packs and draft. Look for them in bottle shops and markets across New York, Ohio, Pennsylvania and New Jersey. Of course, you’ll also find them at Southern Tier Taprooms in Lakewood, NY, Pittsburgh, PA and Cleveland, OH.

If you live in an area where Southern Tier is distributed, keep an eye out for Southern Tier Cider Works, and if you get to try one, let us know what you think, in the comments here or on the Cider Culture Facebook page!