The No-Sweat Guide to Cider-and-Food Pairings

Ciders ⁠— nearly all of them ⁠— want to be enjoyed with food. Even the ciders that you love to drink on their own can be enhanced by food way beyond what you taste in the glass upon first sip. The qualities of the ciders you reach for, be it juicy fruit, earthy funk, tannic bite or acidic pop, can explode into full Technicolor when allowed to play off the flavors of food. Think of it like this: Even the most on-fire guitar solo sounds a lot more epic when it’s played with a full band rather than on its own.

But when it comes to playing matchmaker with food and cider, a lot of cider fans seem to lose their nerve. Maybe it’s that the word “pairing” inherently smacks of snobbiness; after all, if there is a “right” way to pair things, then implicitly there is a “wrong” way, too. And no one wants to feel like they’re wrong, especially when it comes to cider, which is meant to be joyful and fun! 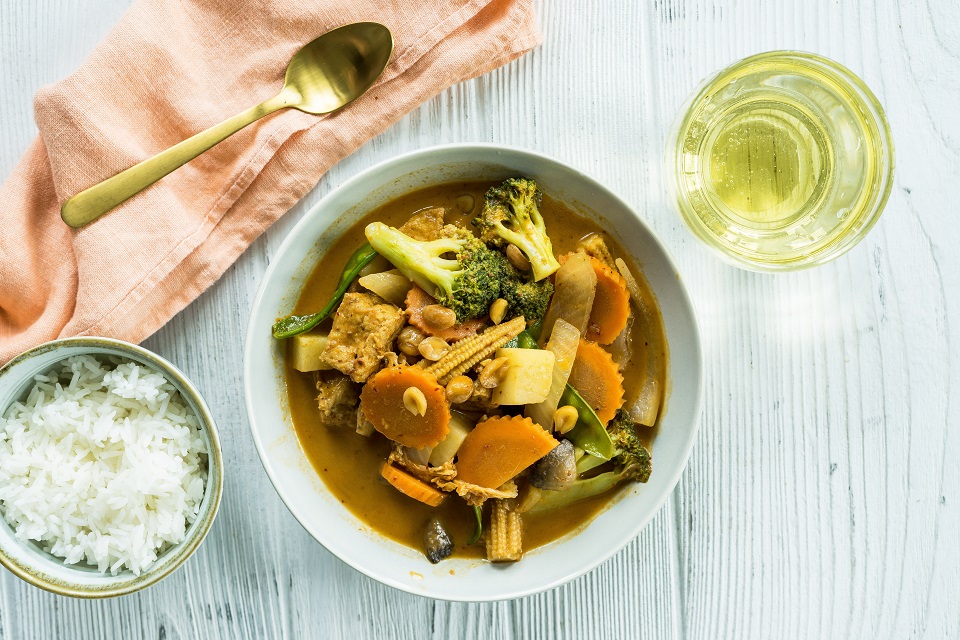 Jennie Dorsey, the Cider Association‘s pairing philosophy pro, says that the only truly important part of pairing is to remember that if you like it, it works!

“With that being said, there cannot really be rules on what will automatically pair well. Both food and beverages will have many nuances that can ultimately make an undesirable pairing,” she says. “But don’t be scared, there are guidelines that will help point you in the right direction, and then there is the fun part of trying them out!”

So, let’s demystify this all a bit. Pairing is not a dirty word — let’s liberate it from the realm of stuffy wine dinners and remember what it really means: playing, experimenting, letting your imagination run wild, and really, letting your cider live its best life. 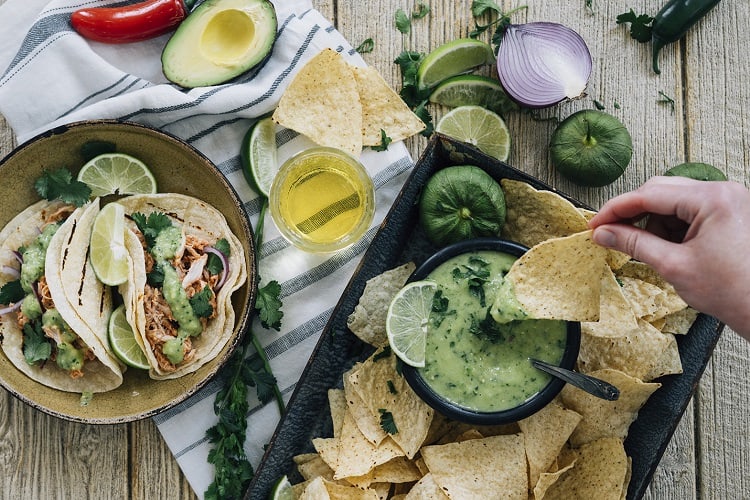 A good place to start with cider and food pairings is with what we like to call “The 4 C’s.” These are: complement, contrast, cut and complete. They’re not so much rules as tools to help you start to think about how to help ciders and food sing in harmony together. More often than not, good cider pairings will employ more than one of The 4 C’s,

Complement: One of the phrases you might hear around any kind of pairing is to put “like with like.” That can mean tart with tart, sweet with sweet, or it can go a step further. Complementary flavors can also extend into the textural realms, like light and fresh (think edamame with hopped cider) or nutty and rich (ravioli in brown butter with a barrel-aged cider). 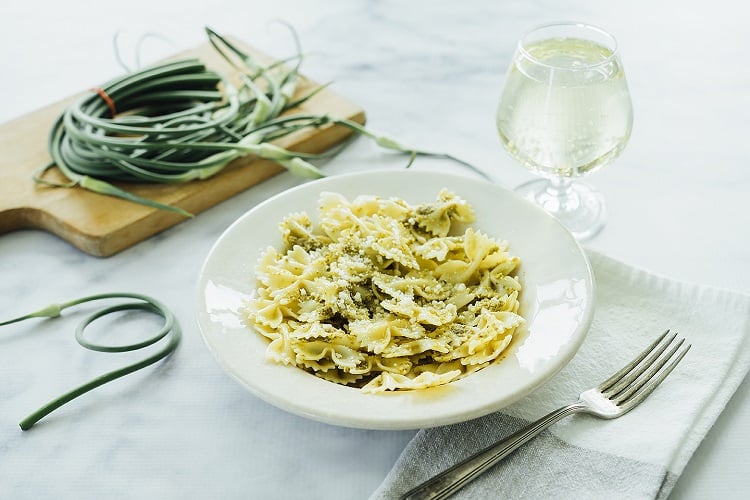 Contrast: This is essentially the opposite principle to complement. Instead of looking for characteristics that are the same, consider ones that come from two different stratospheres to create a dynamic explosion of flavors and textures. This might mean pairing dense vegetables, like kale and potatoes, with a super-bubbly cider, or giving some structural backbone to an extra-cheesy dish with tannic cider. The one place to be careful here is with delicate and strong flavors; subtle, elegant flavors in either food or cider can be overwhelmed if the contrast is too powerful. 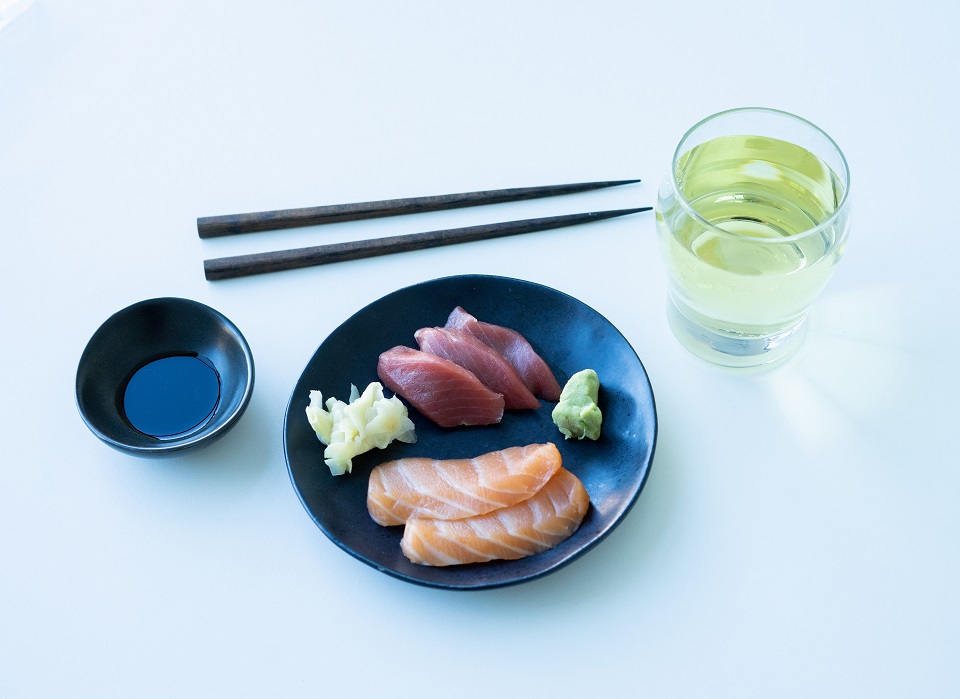 Cut: Of all of cider’s superpowers, its ability to cut through rich, fatty foods might be its most impressive. Dry, sprightly ciders with acid, tannin and plenty of scrubbing bubbles, can help to refresh the palate between bites and to cast the food’s flavors into higher relief. This is the reason why cider goes so beautifully with cheeses and charcuterie, and why pepperoni pizza never tastes better than when you’ve got a glass of cold cider alongside it.

Olivia Maki, co-owner of Redfield Cider Bar and Bottle Shop in Oakland, California (which at any one time has up to 150 bottles and cans of cider from around the world!) says she assisted a customer in her bottle shop with a pairing for a Japanese takeout dinner:

“It included miso soup, tempura, rolls and nigiri, which is a pretty wide range of flavors and textures. I sent them home with Ethic Cider’s Gravitude which is 90% Gravenstein apples blended with Rhode Island Greening and Jonathan,” she remembers. “I got rave reviews back the next time they came in. This cider is pretty high-acid which was able to cut through some of the fattier parts of the meal and was bright and light enough not to overpower some of the sushi flavors.”

Cut pairing to try: Peking Duck with orchard-driven red-fleshed traditional cider, to cut through the rich fat of the dish and complement the seasonings used. For rich holiday meals, Maki recommends cider with a bit of sweetness to them and some structure from tannin.

Complete: Complete is a little different than complement, in that the cider takes the flavors in the food one step further along their journey. When choosing a cider, think of other elements or ingredients, like herbs and botanicals, fruits and spices that could possibly go in the dish to push the concept to its fullest iteration. 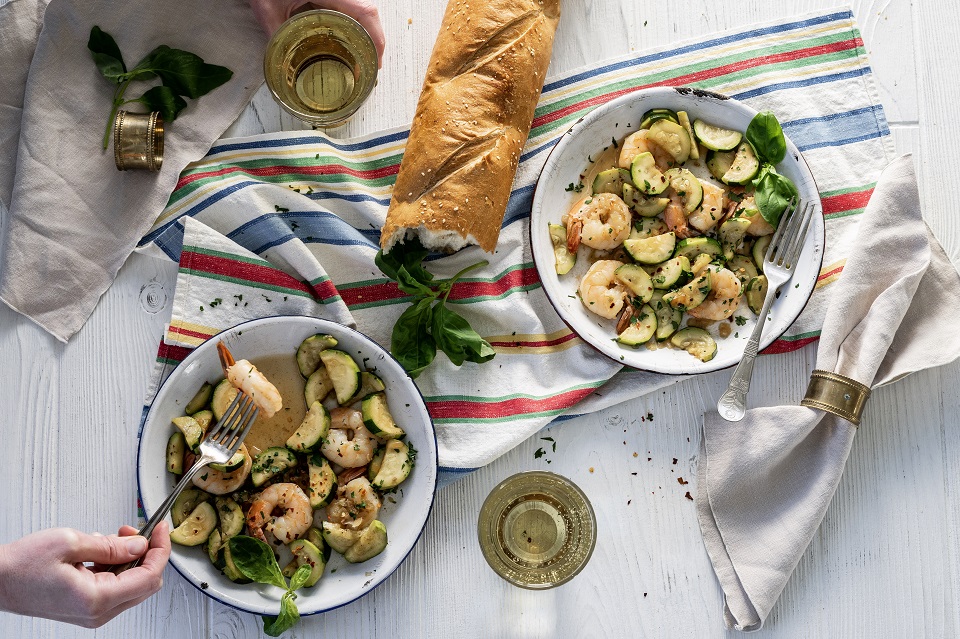 Once you’ve got the hang of The 4 C’s, there are two other items you can add for extra-credit: matching intensities of food and cider and terroir-matching.

Maki speaks to the theory of intensity-based pairings: “One basic rule I like to use is to match the intensity of the dish to the cider. An example would be if you’re trying to pair with a strong cheese, let’s say something like Rogue River Blue cheese (which was just named Best Cheese from the 2019 World Cheese Awards).” She says, “I would recommend pairing it with something else that has an equally rich and powerful flavor profile, like an ice cider or a pommeau. Eden Ice Ciders in Vermont makes Heirloom Blend Ice Cider and it tastes delicious alongside Rogue River Blue.”

Terroir-matching means, in essence, relying on the old adage “what grows together, goes together.” It may be an epiphanic experience, for example, to try ciders and cheese from Vermont together, or perhaps, vegetables grown in your own garden with a growler pour from your local cidery. 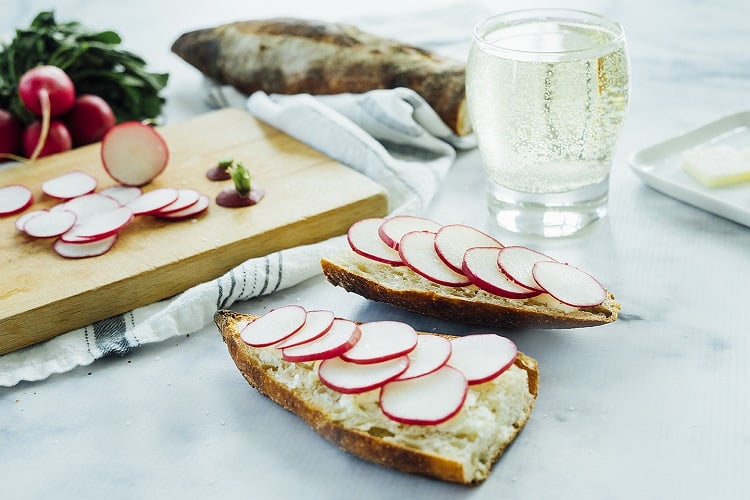 Got the idea? Now it’s time to start trying things out! If you want to really go for it, consider keeping a little pairing notebook in your kitchen or backpack (or a note on your cell phone) to record the pairings you’ve tried. It’s way too easy to forget the specifics of a meal once a few days have slipped by, and jotting down a quick sentence or two can help cement it in your memory. Maybe it’s as simple as writing down the dish and the cider and giving it a letter grade, or using symbols like Xs, checks, stars or hearts to keep track of what works for you and what doesn’t.

The more you practice, the more intuitive the whole pairing thing gets, and if there are a few missteps or less-than-excellent pairings along the way, that’s okay, too! Learning and drinking and learning some more is all part of the process of being a cider fan!

This content was created in partnership with American Cider Association. Head here to learn more about the organization and check out the Certified Cider Professional Program, the first ever cider accreditation program designed for distributors, chefs, servers and others who are interested in becoming bonafide experts on all things cider.